InMobi raises $100M from Tennenbaum, others 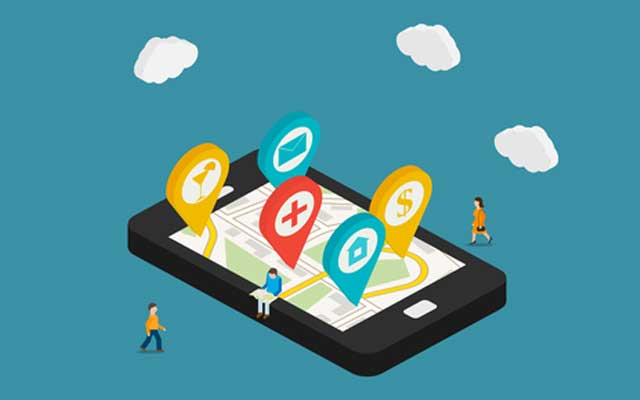 Mobile advertising platform InMobi has raised about $100 million in fresh debt from a consortium of lenders led by US-based Tennenbaum Capital Partners.

Quoting several sources with direct knowledge of the development, The Economic Times reported that InMobi has already received $60 million of the proposed fund. Of this, $40 million has been spent on repaying debt it had raised last year from Hercules Technology Growth Capital (HTGC), the report said.

InMobi had previously raised debt funds from the Silicon Valley Bank and Triple Point Capital apart from HTGC and Tennenbaum, the report claimed.

An InMobi spokesperson declined to comment on the development. An email sent to Tennenbaum Capital did not elicit an immediate response.

InMobi last raised about $200 million from Japan's Softbank Corp in 2011, which was to be infused in two equal tranches in September 2011 and April 2012.

The company had previously mobilised a total of $15.6 million in three rounds of funding from marquee venture capital firms Kleiner Perkins Caufield & Byers and Sherpalo Ventures. It raised $500,000 in 2007, $7.1 million in 2008 and $8 million in Series B funding in 2010.

It recently entered into a monetisation partnership with China-based APUS Group, which deals with application development and user experience on Android platform. With the partnership, InMobi will have access to more than 200 million additional users across the APUS user system, with exclusive access to all APUS users in India.

Last month, InMobi joined hands with Amazon India, mobile wallet Paytm and others for the India launch of Miip, a platform for discovery-led mobile commerce. Miip, which has an animated green monkey as mascot, engages users by suggesting products to buy across apps. It was launched in the US three weeks before the India launch.

For the seven-year-old InMobi, which has an annual turnover of more than half a billion dollars, North America and Europe individually account for about a third of revenue with India and China making up for the rest.

In February this year, the Bangalore- and San Francisco-based company claimed that its mobile ad network reached more than a billion unique mobile devices across 200 countries in the fourth quarter of 2014. It added that it was the only mobile-first advertising platform to reach this milestone.

This was an increase of close to 15 per cent from 872 million active users per month across 200 countries as of November last year. In terms of global reach, the firm is second only to social networking giant Facebook. InMobi also claimed at the time that it receives more than 6 billion ad requests daily, up from 4.8 billion in November 2014.

Los Angeles-based Tennenbaum Capital is a multi-strategy alternative investment management firm focused on middle-market companies. Its investment arms include private funds, separate accounts, registered funds, and a publicly traded business development company, TCP Capital Corp. It manages funds on behalf of global institutional investors and claims it has invested more than $15 billion in over 390 companies since its inception in 1999.