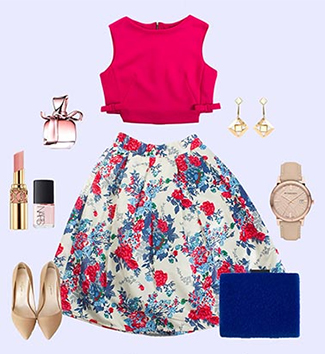 Snapdeal founders Rohit Bansal and Kunal Bahl, and FreeCharge founders Sandeep Tandon and Kunal Shah also invested in this round, shows information available with VCCEdge, the data research platform of VCCircle Network, based on the company's filings to the Registrar of Companies.

The deal was closed last year, according to VCCEdge, and an official announcement is expected to be made later this month.

When contacted, both the Sequoia spokesperson and the founder of Flyrobe, Shreya Mishra, declined to comment on the development.