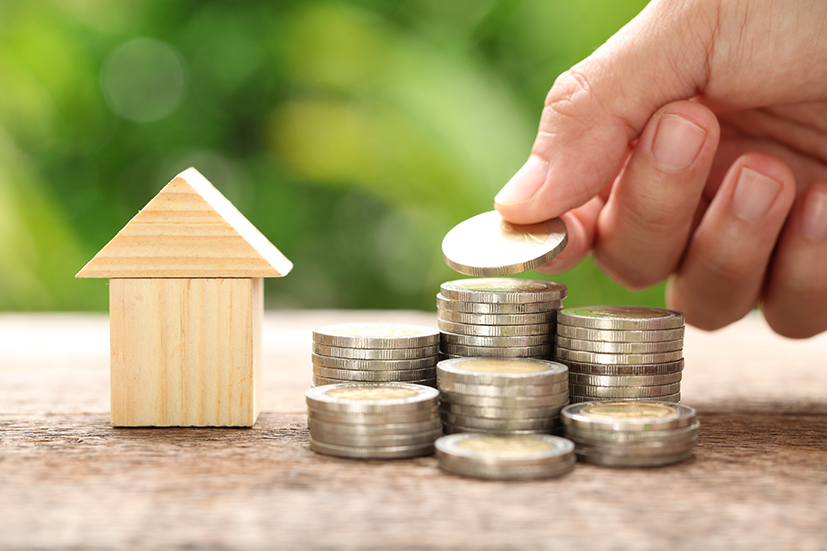 The Bengaluru-based company will use the funds raised to upgrade its technology, widen its customer base and expand operations across India and the Middle East, the report in The Economic Times said.

Founded by former Infosys employees, Prasanna Kotha, Praveen Reddy and Deepak N Belavadi in 2012, SecurAX is a business-to-business SaaS (software as a service) platform which aims to reduce costs for companies. It provides cloud-based security solutions, such as biometrics, radio frequency identification (RFID) systems, geo-tracking for workplaces and similar surveillance products. It caters to markets in India, the Middle East and Africa.

"The SecurAX platform is being used by 75,000 users across 125 customers. We have grown our SaaS user base 2.5 times in the last six months," The Economic Times quoted Belavadi as saying.

Among the many startups that have emerged in the cloud-based solutions space, one of the most active is Freshdesk Inc, which last week acquired software-as-a-service (SaaS) startup Pipemonk for an undisclosed amount. This was Freshdesk's seventh acquisition in the last 16 months, and is part of the firm's overall strategy to create an ecosystem of interlinked Freshdesk and third-party products for businesses. The firm counts Accel India, Sequoia Capital, Tiger Global, Google Ventures and Google Capital as investors.

Another player in the field is Capillary Technologies, which provides cloud-based software solutions to retailers. Capillary is funded by Warburg Pincus, Sequoia Capital and Norwest Venture partners, and has raised over $80 million over the past few years. In October last year, it acquired e-commerce technology solutions and services provider Sellerworx Online Service Pvt Ltd, and in September, it secured a loan of $6 million (around Rs 40 crore) from venture debt firm InnoVen Capital.

The latest additions to Axilor Venture's portfolio include Bangalore-based events marketplace Events High, which secured an undisclosed amount of funding last month. In October 2016, Axilor inducted 10 startups as a part of its fourth accelerator batch.

Parampara Early Stage Opportunities Fund is a $15 million early stage fund managed by Parampara Capital. It provides early stage and expansion capital to companies operating in India and focuses on healthcare, consumer, financial and industrial sectors. The fund was launched in August 2015. Parampara Capital is led by general partners Venkat Vallabhaneni, Jatin Desai and Sridhar Rampall. The VC firm's most recent investment was in May 2016 in Mumbai-based startup, Atomberg Technology Pvt Ltd, which develops energy-efficient and smart household appliances.