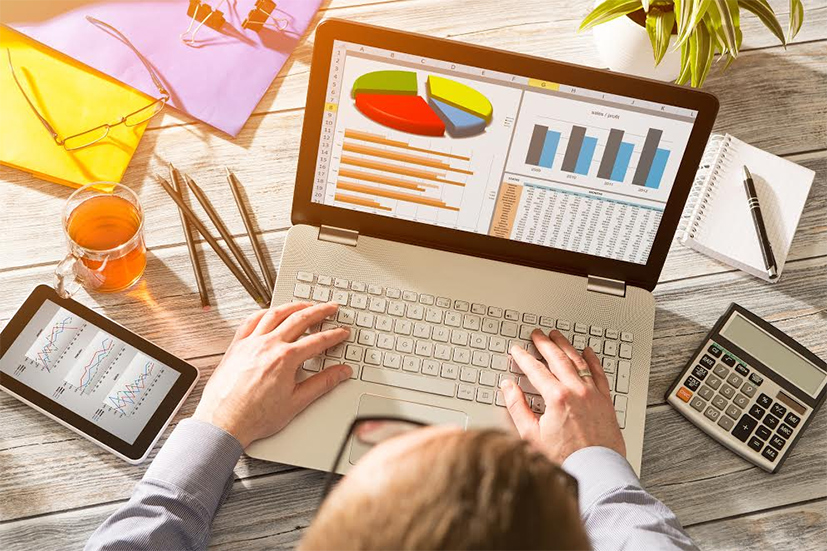 Betaout Inc, a customer intelligence and marketing automation platform for e-commerce companies, has raised an undisclosed amount of funding from East Ventures and other South East Asia-based angel investors.

The company will use the new capital to strengthen its operations in Indonesia and other parts of South East Asia, expand clientele, and for product development, it said in a statement on Tuesday.

The software-as-a-service (SaaS) company is also working towards enhancing its mobile offerings and introducing features such as machine learning and live chat plug-ins.

"Indonesia is an important market for us and having the support and domain expertise of East Ventures will help us in executing our vision of enabling e-commerce marketers across South East Asia to retain their customers and drive better return on investment (ROI)," said Ankit Maheshwari, chief executive and co-founder of Betaout, in the statement.

East Ventures, founded in 2010, is an early stage venture capital firm that invests in consumer internet and mobile startups based in Indonesia, Singapore and Tokyo.

Betaout was accelerated at the TechStars Chicago 2015 programme, which is run by mentorship-driven startup accelerator TechStars. It was the second Indian company to be selected by the accelerator, the first being MartMobi, which was acquired by Snapdeal in 2015.