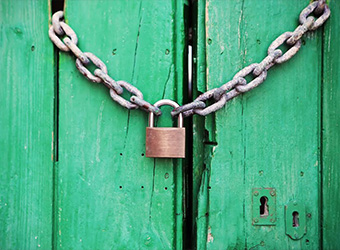 E-commerce firm Snapdeal, operated by Jasper Infotech Pvt. Ltd, is shutting down its zero commission mobile-based marketplace Shopo, according to a blog post.

The app and web store will not be operational after February 10.

"The e-commerce market in India will continue its robust growth. However, we realise that it will take some more years for a broader ecosystem to develop around the C2C segment," the post said.

Shopo offered a chat-based platform to merchants to set up their shop without the need to register themselves. Merchants could directly interact with prospective customers and close transactions online or offline by agreeing on a mutually convenient mode of delivery. The company claimed to have nearly 200,000 sellers with over five million product listings on its platform as of June 2016.

Shopo Technologies Pvt. Ltd. was founded in 2011 and was acquired by Snapdeal in 2013. SRI Capital and Sequoia Capital had invested in the e-commerce firm. In September 2015, Snapdeal co-founder Kunal Bahl had said that the company will invest $100 million (about Rs 665 crore) in Shopo.

Shopo competed with Meesho, which was selected by Y Combinator last year, and Kraftly.

Snapdeal had been working toward reducing ballooning operational costs to check losses. In August 2016, it shut down Exclusively.com just 18 months after acquiring the marketplace for premium branded fashion and lifestyle products.

Moreover, the company tweaked its business model by setting up a wholesale unit, E-Agility Solutions Pvt Ltd, to fund vendors and bring on board fashion brands that sell directly to e-commerce firms.

Recent media reports suggest that the company is in talks with its investor Softbank Group Corp for raising fresh funds at a lower valuation, ranging between $3 billion and $4 billion. However, co-founder Kunal Bahl said in an interview on Monday that the e-commerce firm is looking to turn profitable in the next two years and it doesn't need to raise funds unless it decides to make an acquisition.