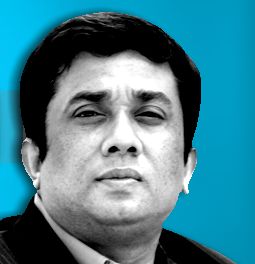 Chakraborthy was previously the CRO at Zeel; there is no news on a replacement.

As Executive Director, his role involves maximization of the company's value share through ensuring quality service to business constituents, strategizing and initiating value innovations. In addition to media sales, he is also the business unit head of niche channels - perception drivers channels of Zee Network.

Chakraborthy has served in strategic media sales roles at Times Group and Star India Pvt Ltd prior to joining ZEEL in March 2005.