After Xiaomi, Gionee and OnePlus, another Chinese smartphone manufacturer has made its debut in the Indian smartphone market. Called Vivo, the company has launched 'X5Max' in the country. At 4.75 mm thickness, it is arguably the thinnest smartphone in the world as of now, taking the crown away from Oppo's R5 smartphone that is 4.85mm thick.

The other contender for the slimmest smartphone title is Gionee's Elife S5.1 smartphone that is 5.1mm in thickness. X5Max sports a 5.5 inch display, and runs on the Funtouch OS 2.0, which is built on Android operating system and offers a host of new features and enhancements. The smartphone is available for purchase for Rs 32,980 in the country.

"We are excited to present our marquee products in India. We insist on doing things right and dealing with the benefit balance well among all of our stakeholders including our customers, employees, business partners and shareholders," said Shen Wei, global CEO, Vivo Mobile Communication Ltd.

The smartphone sports a 5.5 inch Full HD Super AMOLED capacitive touchscreen display (1920x1080 pixels resolution) and runs on the Android 4.4 KitKat operating system. It is powered by a 64-bit Qualcomm Snapdragon 615 Octa-core processor and has 2GB of RAM. The internal memory of the device is 16GB that can be further expanded up to 128GB with a microSD card. 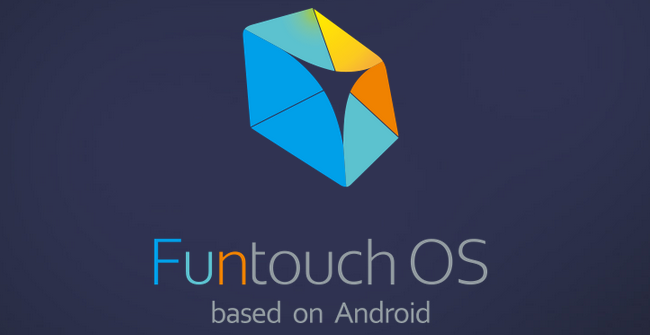 X5 Max has a 13MP auto focus rear camera with LED Flash that can also record full HD videos (1080p) at 30 frames per second, and a 5MP front facing camera for video calling. Additional features of the camera include night mode, double exposure, and panorama mode, etc. On the connectivity front, it has Bluetooth 4.0, Wi-Fi, 3G and 4G LTE, as well as a microUSB port and a microSD card slot.

The dimensions of the device are 153.9mm x 78mm x 4.75mm and its weight is 146gm. The company has provided a 2,000 mAh battery in the device, which also comes with GPS (with A-GPS support) and dual-SIM capability.

In the coming weeks, the company also plans to release its range of smartphones in the country that include devices like X3S, XShot, Y15, and Y22. While the company has not disclosed details like exact availability or pricing, it has mentioned it will lie in the Rs 7,000 and Rs 40,000 price range.

In India, the smartphones will be available in both brick and mortar stores as well as on e-commerce stores. Vivo has also already partnered with 20 distributors in 20 states across the country.