Early-stage proprietary investment firm Sol Primero plans to back around half a dozen tech startups in India this year with anywhere between Rs 30 lakh to Rs 1.5 crore ($48,000- $252,000) each, a top executive of the firm told Techcircle.in.

It had recently invested an undisclosed amount in Bangalore-based Findulum Techlabs Pvt Ltd, which offers a mobile app to manage loyalty cards as well as digital storage of other ID cards under the brand name SmartPocket. Arvind Group's Rajiv Mehta also co-invested in the round.

"We are looking at closing another 5-6 investments quickly," Shweta Singh, co-founder of Sol Primero told Techcircle.in, adding that based on the response, the firm will decide on the actual number of startups they will invest in 2015. 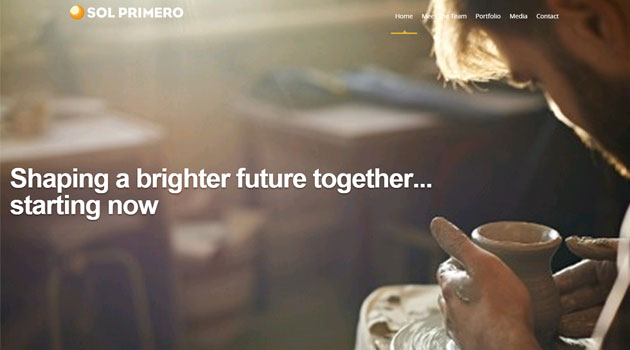 So far, the firm has been investing in Indian startups. However, going forward, it also plans to tap other countries in South Asia.

The firm was founded in 2014 by Wharton School, University of Pennsylvania alumni Shweta and Presha Paragash. Prior to founding Sol Primero, Shweta worked with restaurant discovery platform Zomato in its international operations team. Presha on the other hand spent five years with UBS Investment Bank in London, where she was in the advisory business specialising in M&As. Both of them were also investing in startups in their individual capacity before founding Sol Primero.

Apart from SmartPocket, the firm has invested in Bangalore-based mobile and cloud-based solution for ride sharing Ridingo; and Delhi-based Zostel, a chain of hostels for backpackers.

"We want to have active roles in some of the startups we invest in. We want to help companies scale their operations, whether it is by helping them in hiring the right talent or any other way. Our focus is also on the synergies within the team. Besides, when you do a lot of meetings, it becomes very easy to judge if you want to invest in a firm or not," said Shweta.