Meru Cabs in talks with Alibaba for possible funding 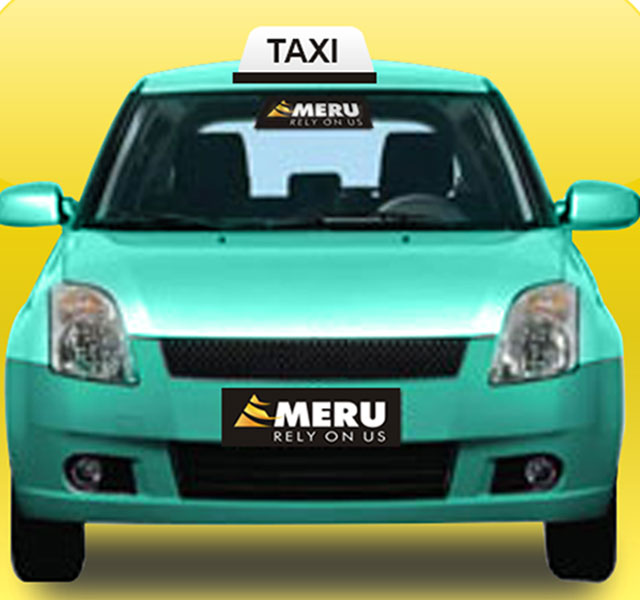 If it materialises it would be a big boost for Meru, one of the first large organised cab services providers to build its business in the country. It now faces tough competition from several heavily funded online aggregators of cabs such as Ola Cabs and Uber, among others.

The firm had last month raised $50 million from IVFA and said it will raise $100 million more from new investors within a month. It had not named any prospective investors but a IVFA top executive had said it is in talks with hedge funds and PE firms for the new funding.

Alibaba spokesperson declined to comment on the report that it may invest in Meru Cabs terming it as a speculation while an email query to Meru Cabs for more information did not elicit a response.

Meru has come out of its bad phase after it moved on to pursue an asset-light strategy around three years ago. Although it boasts of being one of a few government approved radio taxi service providers, it has seen the likes of Ola disrupt the market without piling on cars in their garages.

What's interesting is that a potential deal between Alibaba and Meru could pitch the Chinese e-com giant against its own investor. Alibaba's top shareholder SoftBank has backed Ola Cabs last year.

Alibaba has been scouting for investment opportunities in India with its founder and CEO Jack Ma making a second visit to the country in less than six months. However, media speculations have linked it to several potential fundraising deals in the country.

It inked one such deal where it backed mobile payments and m-com platform Paytm's parent One97 Communications.