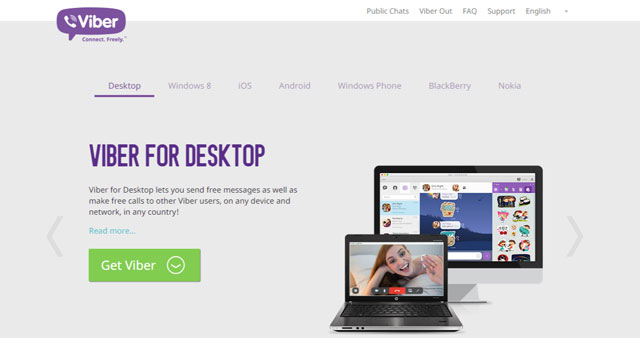 "We have crossed 40 million registered users, and India is now our biggest market. It's a key milestone for us and this is a clear sign of the surging popularity of the platform," Viber India Country Head Anubhav Nayyar told PTI.

Over the last one year, Viber has shown consistent growth in its user base in India, he added.

On strategy, Nayyar said the key was addition of many features keeping in mind unique requirements of the Indian consumer.

Stickers form an essential part of Viber's scheme of things, whch are used in conversations every day to express emotion or reaction.

Viber was acquired by Japan's Rakuten for USD 900 million in February 2014 and its competitors include apps like LINE, Hike, WhatsApp and Nimbuzz.