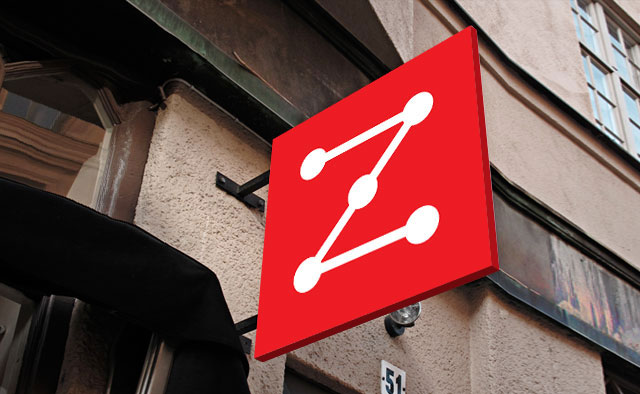 Zodius Capital is promoted by Neeraj Bhargava, former CEO of business process outsourcing firm WNS Global Services, along with Gautam Patel and Shilpa Kulkarni. Bhargava, who co-founded WNS in 2002, led the BPO firm for a US listing. He was also the first investor in Deep Kalra founded-MakeMyTrip, the first Indian internet company to have gone public in the US.

In April last year, Zodius Capital had partnered with Avendus to raise $500 million across three funds to invest in firms in the high growth digital and SMAC (Social, Mobile, Analytics and Cloud) based business services. This fund (named Zodius Capital II) was a follow-up to the previous fund Zodius Capital I, which focused on early-stage investments and build-outs in the technology sector.

In March this year, Zodius Capital led an Rs 100 crore ($16 million) Series C round in Mumbai-based mobile application development and distribution company AppsDaily Solutions Pvt Ltd. The company also invested about $30 million along with Helion Venture Partners in online grocery startup BigBasket in September last year. Besides, it made an investment of $3.5 million in Mumbai-based Culture Machine Media Pvt Ltd, a startup that creates digital video programmes for 'the internet generation' last year. Its other portfolio companies include Group FMG, ZyFin, Antuit and Enki Professional.