Chip maker Avago Technologies to acquire Broadcom for $37B 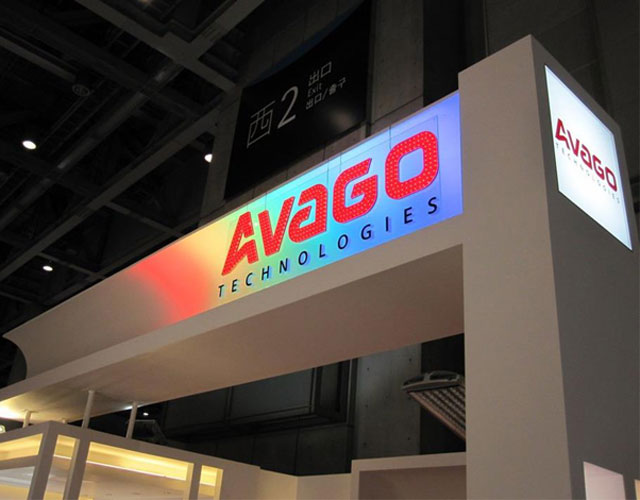 Singapore-headquartered Avago Technologies is in advance stages to acquire Broadcom Corporation for $37 billion in the largest M&A in chip making space, the company said on Thursday.

The deal, which is subject to regulatory approvals, is expected to close by first quarter of 2016.

Post acquisition, the combined enterprise value of both the companies will be $77 billion and it will have the most diversified communications platform in the semiconductor industry with combined annual revenues of around $15 billion, it said.

"The combination of Avago and Broadcom creates a global diversified leader in wired and wireless communication semiconductors. Avago has established a strong track record of successfully integrating companies onto its platform. Together with Broadcom, we intend to bring the combined company to a level of profitability consistent with Avago's long-term target model," said Hock E Tan, president and CEO of Avago.

Founded in 1999, California-based Broadcom develops semiconductor products. It designs, develops and supplies semiconductors for wired and wireless communications and is also engaged in research of high definition television and other networking aspects.

"Our customers will gain access to a greater breadth of technology and product capability. For our shareholders, the transaction provides both compelling up-front value as well as an opportunity to participate in the future upside of the combined business," said Scott McGregor, president and CEO, Broadcom.

In the last one year, Avago has made around three acquisitions.