GSM telecom subscriber base hit 716M in May; addition slows to six-month low 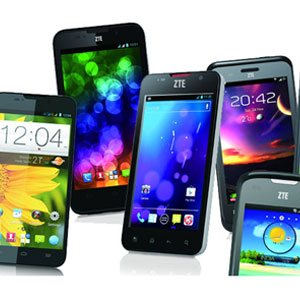 Total subscriber base of seven GSM telecom operator, including Airtel, Vodafone, Idea reached 716.24 million at the end of May, as per data released by industry body COAI.

"Total number of GSM subscriber as of May 2015 stood at 716.24 million," Cellular Operators Association of India said in a report.

The subscriber base of other companies included in this data are Aircel, Uninor, Videocon and MTNL.

The subscriber base increased by 4.69 million or 0.66 per cent compared with 711.55 million in April. This is the slowest growth registered in last six months.

Videocon Telecom registered highest growth rate of 2.1 per cent in subscriber base at 7.46 million in May compared with previous month.

In terms of net addition of new customers, Idea was followed by Airtel which added 1.19 million new customers.

Videocon added 0.15 million and MTNL 0.01 million new customers in May.

UP East added 1.05 million, highest among all 22 telecom circles, and was the circle with maximum number of GSM subscribers.