Housing.com CEO Rahul Yadav on his way out

The temporary truce between Housing.com CEO Rahul Yadav and the company's investors that lasted more than a month after the last board meeting has come to end with Yadav finally stepping down in a move calibrated by SoftBank and Falcon Edge, the investors which currently run the operating committee at the online realty startup.

There is no official word from Housing.com yet about Yadav's eventual exit. However, SoftBank, the lead investor in Housing.com, is now communicating this decision to other investors, co-founders and senior executives within the three-year-old startup founded by a dozen IIT Bombay students. The company is likely to have a board meeting within a fortnight to formalise this decision.

"Investors did not have a replacement for Yadav ready at the last board meeting. Now they seem to be confident to have one," said a top source. Housing investors had mandated executive search firm Spencer Stuart to find a CEO early this year as first reported by VCCircle.

Yadav, 26-year-old IIT drop-out and co-founder & CEO of Housing who had engaged in public spats with Sequoia Capital India MD Shailendra Singh and publishing house Times Group, had shot off a caustic resignation letter ahead of the last board meeting in the first week of May. However, he continued though SoftBank began exercising control over day-to-day running of the company.

"Rahul's involvement in the day-to-day running of the company considerably reduced from January. After the last board meeting, the detachment became all the more evident," said a source.

A few weeks ago, Yadav took his investors and fellow co-founders by surprise by offering his entire 4.57 per cent stake in the company to the Housing.com employees.

Yadav, meanwhile, has not yet denied the unfolding of the latest developments at Housing.com but made light of the news that appeared on Times of India website on Thursday on his Facebook page. "Why do you need a girlfriend when you have Times Group? : )," remarked Yadav, posting a link to the report on his exit. 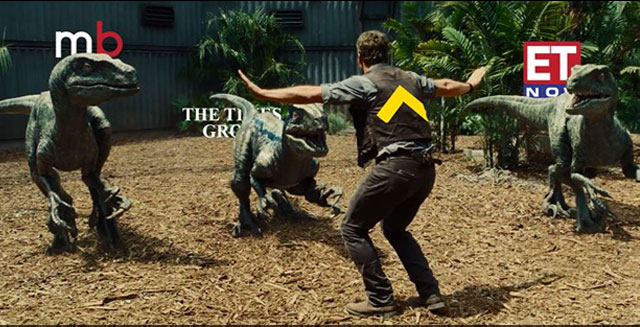 Going by Yadav's Facebook posts, he was touring Philippines early this week.

Housing.com and Yadav did not reply to mails seeking a response while SoftBank said, "We are unable to comment on this as it is an internal matter of Housing".

Housing.com competes with PropTiger in which News Corp, the owner of the parent of this news website, holds a 30 per cent stake.