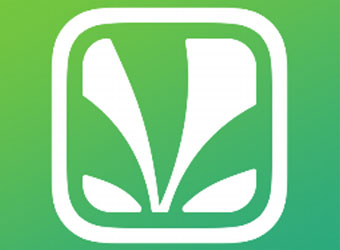 The company will use the money to improve product development efforts and speed up customer acquisition, as per a press statement. Saavn is said to be preparing for the launch of a video streaming service.

"Music streaming is at the centre of the music industry, and India is one of the most important music economies in the world," Rishi Malhotra, chief executive and co-founder of Saavn, said in the statement. "With two million Androids shipping each week, music is driving data consumption and redefining mobile advertising," he added. The company claims to be adding one million users every month. Saavn, which has 14 million active users now, is aiming to have 20 million subscribers by the current year-end.

Saavn's other investors Bertelsmann India Investments, Steadview Capital, Liberty Media and Mousse Partners have also participated in this round of funding, which was advised by Avendus Capital and LionTree Advisors.

Independent wealth manager Quilvest and unnamed Hong Kong-based hedge funds were the new investors in this round.

Saavn competes with the likes of Gaana, Rdio and Hungama. The company claims that 90 per cent of its users prefer the mobile platform. Hence, Saavn has updated its mobile products by providing support for 11 languages and increasing personalisation among other features.