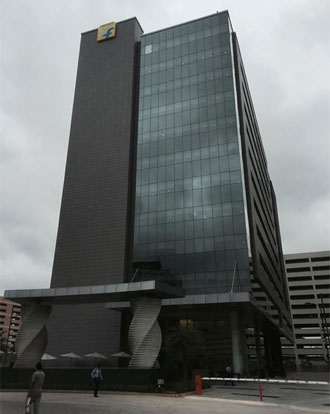 Ravi Vora, former marketing head who was serving as chief executive officer of Flipkart's Strategic Brands Group, has moved on from the company.

A spokesperson for the country's largest e-commerce company confirmed the departure. Flipkart has not announced a replacement for Vora yet. Vora could not be immediately reached for a comment.

Vora, who was with Flipkart for over four years, was in-charge of the Strategic Brands Group since January this year. Prior to Flipkart, he worked with MJ Heinz, Olam International and Unilever.

On his LinkedIn profile, Vora describes the Strategic Brands Group as a 'startup within a startup'. Vora was the company's senior vice president for marketing earlier.

Vora was then given the responsibility of building new in-house brands for the company.

Flipkart has seen few senior level exits in the recent past while it continues to hunt for seasoned professionals for top positions. Amod Malviya, chief technology officer of Flipkart, quit his full-time position with the company in July to be a part of its newly created advisory board. Sameer Nigam, who headed engineering, also resigned from the Bangalore-based company.

The organisation also re-jigged its top team with Sachin Bansal now looking after new initiatives and strategy. Binny Bansal is heading supply chain and logistics while Mukesh Bansal has been heading the day-to-day operations.