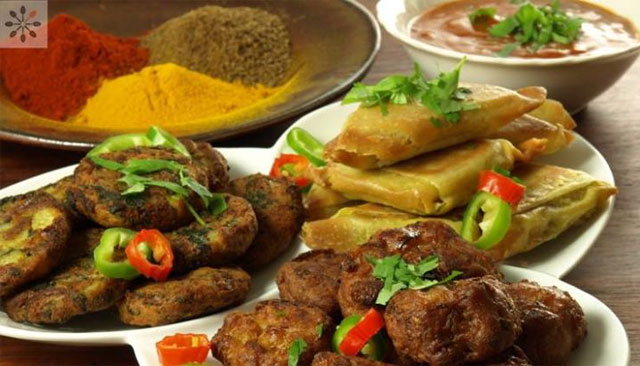 Vir Sanghvi-backed restaurant reservation firm EazyDiner Pvt Ltd has raised $3 million (Rs 20 crore) from existing investor DSG Consumer Partners and Saama Capital. Launched in Delhi in January this year, EazyDiner has now entered Mumbai market. The company said the fresh investment will fuel its expansion plans including its proposed entry into Bangalore and Pune by the end of this year.

EazyDiner had raised $1 million in seed round from DSG Consumer Partners (DSGCP) and Gulpreet Kohli, former MD of Chrys Capital, in July.

The company said in Delhi it will book 10,000 diners in August, up from 400 in January. It claims its website features over 19,000 restaurants and bars in Delhi NCR and Mumbai, with over 1,000 reviews.

"Saama brings significant knowledge and experience of the dining and technology market and we look forward to working with them to continue adding value to EazyDiner," said Deepak Shahdadpuri, MD of DSGCP about Saama, the new investor in EazyDiner. Ash Lilani, managing partner and co-founder of Saama Capital, said, "There is tremendous opportunity in the dining out segment for a focused reservation play."

"We are ahead of budgeted numbers every month since launch leading to healthy revenue numbers," said Sue Reitz, managing director of EazyDiner.

The table booking space in India is in the fledgling stage but is poised to see competition. Restaurant search firm Zomato has diversified into this area recently while Times Group-owned DineOut is operational in Mumbai and Delhi. Meanwhile, Singapore-headquartered restaurant reservation site Chope is exploring an entry into Indian market. Chope has presence across Southeast Asia and has raised $8 million from DSGCP and others.

Chope and EazyDiner has had preliminary talks on collaboration in India.