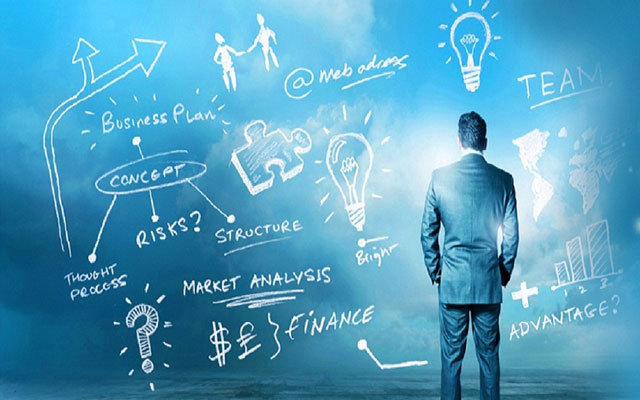 StartupXseed Ventures LLP, a seed-stage venture investment firm led by former bureaucrat BV Naidu, has launched Aaruha Technology Fund with an initial corpus of Rs 30 crore ($4.5 million) to invest in startups in sectors such as semiconductor, IT security and embedded device.

TV Mohandas Pai and Ranjan Pai (not related) led venture capital firm Aarin Capital and more than a dozen individual investors including V Balakrishnan, chairman of VC firm Exfinity Venture Partners, invested in the fund. Balakrishnan serves as the chairman of StartupXseed while Naidu is the managing director.

Naidu said the company will invest Rs 50 lakh to Rs 1.5 crore in 18-20 startups in the next 18 months. He also said that the firm will raise Rs 100 crore in the next six months to boost the corpus of the fund.

The seed capital firm has also announced its first investment â€“ an undisclosed amount in Bangalore-based IT security firm Kaalbi Technologies Private Ltd that runs ShieldSquare. This is the second round of funding for ShieldSquare. It had raised $350,000 from a group of angel investors including Redbus co-founder Phanindra Sama and Freshdesk co-founder Girish Mathrubootham in October 2014.

Naidu, who was formerly director of the central government's Software Technology Parks of India, Bangalore founded StartupXseed in June along with Mohandas Pai, J A Chowdary, Ramakrishna V and Ravi Thakur.

StartupXseed Ventures LLP is the investment manager of Aaruha Technology Fund which is registered with SEBI as Category I fund under Alternative Investment Fund Regulations â€“ 2012.

Naidu said the investee companies will be supported by a network of 20 investors and advisors from technology industry.