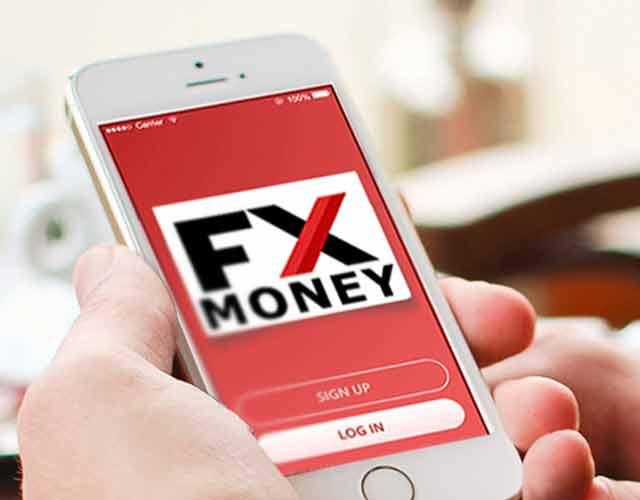 Headquartered in Chandigarh, FX Mart has eight offices and an agent network covering more than 1,000 locations across the country. Incorporated in 2012, the firm obtained RBI licence on semi closed prepaid instruments one year ago and had previously received green signal for full fledged money changing (FFMC) in May 2013.The deal is being seen as a move by Flipkart to offer its own digital wallet as a payment option.

One source who requested anonymity said the deal was worth Rs 26.5 crore ($4 million) but Mint, which first reported the development, citing filings to the Registrar of Companies (RoC), said Flipkart paid Rs 45.4 crore ($6.8 million). Two unnamed senior executives of Flipkart have joined the board of FX, according to the article.

It could not be immediately ascertained if FX Mart shareholders have also sold shares or have just diluted their stake through a fresh issue of shares.

Founded by Narang, FX provides services like digital or electronic payments, remittances buying and selling of currencies, overseas remittances, travel and related services. FX had also applied for payments bank licence but failed to make the cut. RBI had last month given in-principle approval to 11 firms out of the 42 applicants to start payments banking operations.

Narang has more than two-and-half decades of experience in finance, forex and travels and in the past has also worked at Western Union.

For Flipkart, this is the second acquisition in the digital payments space after it acquired majority stake in Singapore-based Next Generation Payments Pvt Ltd, which provides a mobile payment platform under the brand ngpay.

At the same time last September, Flipkart had said that it is shutting down its one-year-old payment gateway service PayZippy.

Launched in July 2013, PayZippy enabled card payments for merchant websites and mobile sites, while its B2C version allowed customers to store their card details and make payments on partner merchant sites. It had also tied up with merchants to give offers like cash backs, discounts on transactions and gift vouchers to initial customers of the service.

With FX Mart it can now offer its own digital wallet as a payment option and possibly build it for third-party etailers too.

Alibaba Group's Alipay-backed Paytm, whose founder recently received RBI approval for setting up payments bank, operates the top wallet service. Others who also offer such services include Oxigen and MobiKwik.