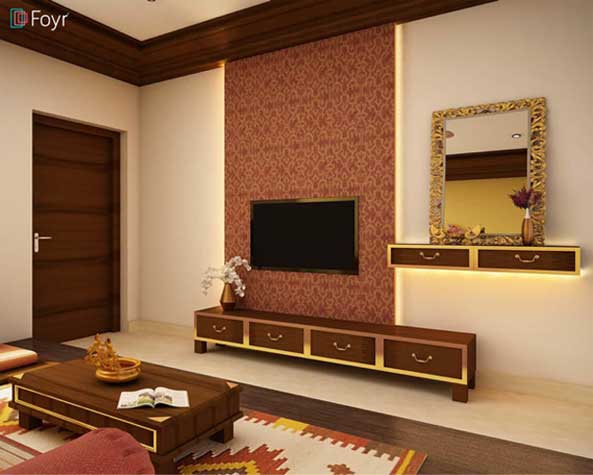 At present, Foyr enables discovery of housing products and home design themes through listings. While it doles out pricing details in most cases, the buyer has to contact the seller to close the transaction.

The company's founder and CEO Shailesh Goswami said its new transaction engine, which embeds a 'buy' button, will be launched in Hyderabad first.

Foyr believes that online aggregation of home decor services lends itself to higher revenue as compared to listings. The move is in line with Foyr's target of clocking $3 million in GMV by March 2016 and multiplying that to $15 million by March 2017.

"We are moving to transaction as part of our journey to become a B2C player. The first step was to do listings and as we evolve we start facilitating transactions," Goswami said. Foyr was founded in July 2014 as a B2B portal. With this transition, the company claims it will offer delivery service within seven days.

Foyr will also make the facility available to users in Pune following its foray into the city later this month. With the 'buy button', Foyr hopes to effectively compete with rivals Livspace, Intruo, BedBathMore and Gloob.

Online furniture players such as FabFurnish, Pepperfry and UrbanLadder besides horizontal e-commerce majors such as Flipkart.com, Snapdeal.com and Amazon.in also have a strong grip in this space.

JBR Interio has also initiated talks with investors to secure $5 million (Rs 33 crore) in a Series A funding round barely three months after raising $1 million (Rs 6.6 crore) in pre-series funding from Astarc Ventures.

An alumnus of IIT Delhi, Goswami was a director with Microsoft before starting Foyr. The company presently has about 600 listings.

According to market research firm TechNavio, the online home dÃ©cor market in the country is expected to grow at a compounded annual growth rate of 50.42 per cent between 2014 and 2019.