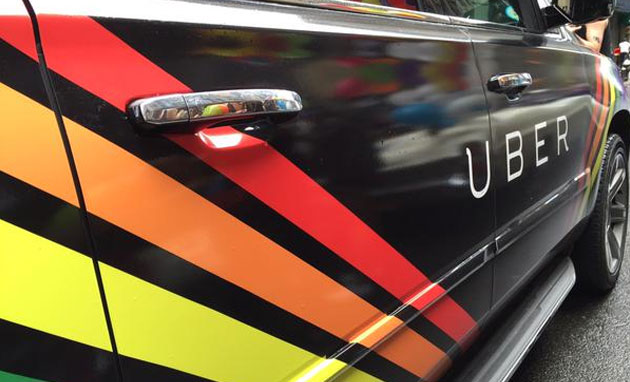 In a setback to US-based online cab service provider - Uber, the Delhi government has rejected again the company's application for licence to run its taxis in the national capital.

The government's move comes around a fortnight after it rejected the application for license by another cab service provider - Ola Cabs.

According to government, Uber's application was rejected for "not complying" with its existing ban order and "not filing" undertaking stating that they are following all laid-down rules.

A top official said that the government had given a hearing to Uber on August 19, but it (Uber) then sought that the hearing be held on August 24.

"On the request of the taxi firm, we accepted it, but the company officials did not turn up on the given date (August 24) for hearing. We also asked Uber to submit an affidavit stating that they are complying with the government's ban imposed on it and other laid-down rules, but it also did not do the same," official said.

The official also said, "there are several rules like installation of digital fare meters, operation through government-approved fare structure, GPS and PSV badge, but it was not following these rules."

In June this year, the AAP government had rejected the cab service provider's application for not filing undertakings.

Thereafter, the company had urged the government to reconsider its decision. Later, Delhi government had decided to give a hearing to the matter on August 19.

Government said that it would only entertain Uber's fresh application under new taxi scheme - 'City Taxi Scheme' if it submits the undertaking with their application stating they were following existing ban order imposed on it.

All app-based cab services were banned in the national capital after a driver of Uber was accused of raping a 27-year-old financial consultant woman passenger in December last year.

The Delhi government in March had approached the Centre to block web-based apps of Uber, Ola Cabs and TaxiForSure alleging that these companies were not complying with its ban order imposed on them.