MoEngage raises $4.25M from Helion, others 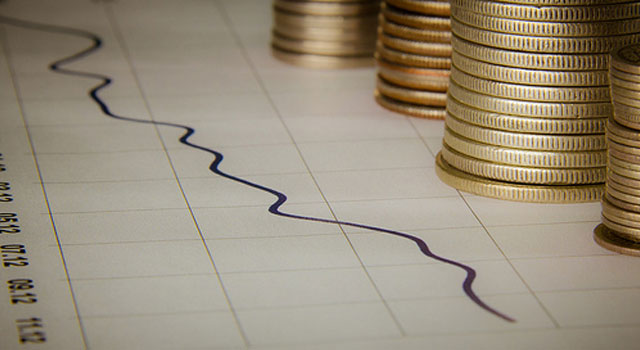 With the new funding, MoEngage plans to launch its platform in the global market, the company said in a statement.

"We are pleased to see what MoEngage has accomplished in the Indian mobile market. As they have grown, they have become a crucial tool in the hands of mobile app companies and marketers," said Rahul Chandra of Helion Venture Partners.

"We have been working in stealth mode with the largest internet companies and built out the next generation mobile marketing automation platform for B2C companies. We have seen tremendous growth in the very first year of our journey, becoming the number one mobile marketing automation platform in India. With this funding, we will double down on product innovation along with geographical expansion in US and emerging markets," said Raviteja Dodda, CEO of MoEngage.

MoEngage was founded by IIT- Kharagpur alumni Dodda and Yashwanth Kumar in July last year. Prior to launching the company, the duo had co-founded Pipal Tech Ventures, a technology company developing mobile, social and location based products. Dodda also had a brief stint with Cisco Systems.

The company claims that it currently profiles one fifth of smartphone users in India and delivers around 1 billion personalised interactions every month. It counts some of the leading consumer-internet companies in India such as Snapdeal, Cleartrip, TaxiForSure, Gaana, OYO Rooms, Yatra and redBus among its clients. In the US, MoEngage works with companies like Sell It and SpotHero.

"What attracted us to MoEngage was their unique and effective way to address the problems of mobile app marketing. Their technology enables apps to reach their market through extremely personalised channels allowing for an increase in users and revenue," said Shailesh Ghorpade of Exfinity.

In one of the biggest fundraising in this segment, mobile analytics and marketing startup WizRocket, run by Mumbai-headquartered WizRocket Technologies Pvt Ltd, had raised $8 million in a fresh round of funding from Sequoia Capital India and existing investor Accel Partners earlier this month. WizRocket had raised seed capital of $1.6 million from Accel Partners in July 2014.