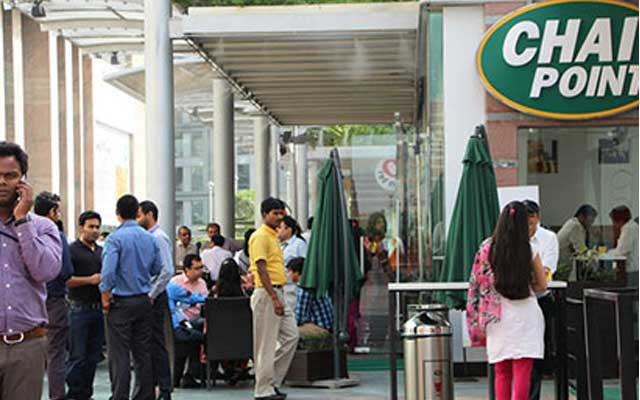 Existing investor Saama Capital and DSG Consumer Partners have also participated in this round, as per a press statement.

Chai Point will use the money to enhance its delivery capabilities and expand geographically. Kabir Narang from Eight Roads has joined Chai Point's board of directors.

Eight Roads Ventures is an active growth stage investor with positions in over two-dozen companies, according to VCCEdge, the data research platform of VCCircle and Techcircle.in.

However, it's only recently that Eight Road Ventures started focusing on India's consumer tech startups. Since January, it has put money in Credr, Bankbazaar, Mineraltree, Icertis, Toppr and other tech-enabled firms.