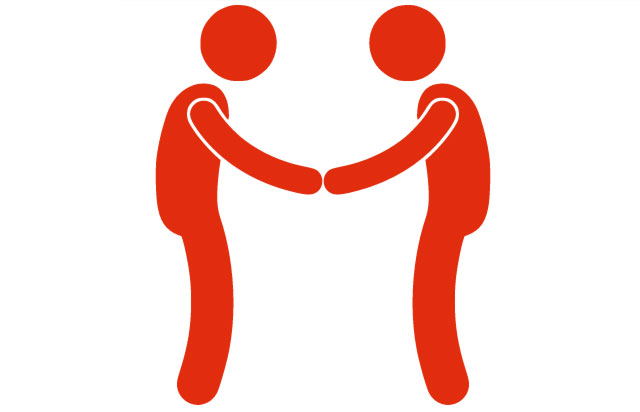 The merger & acquisition (M&A) deal counters are buzzing with some significant deals brewing in the internet space. Separate media reports said Alibaba Group-backed digital payment solutions and e-commerce venture Paytm is eyeing Jabong, one of the top two fashion e-tailers in the country.

Here's a round-up of the deals reportedly in the works:

In an another deal, mobile commerce and virtual wallet property Paytm, which is run by Noida-headquartered mobile internet firm One97 Communications Ltd, is in initial talks with Jabong to acquire the company, as per a report by Mint.

It has initiated the talk to acquire the firm from Global Fashion Group (GFG), an umbrella organisation that is the holding company of several lifestyle e-commerce ventures incubated by Rocket Internet and counts Sweden's Kinnevik among others as shareholders.

The report added, citing sources, that Jabong is being valued at $500-800 million.

This would be a mark-up over $480 million, the level at which Jabong was valued as of last December in its last funding round, according to Rocket Internet's annual report.

Jabong, which competes with Flipkart-controlled Myntra among others in the lifestyle e-commerce space in India, ended 2014 with gross merchandise value of Rs 1,320 crore with an EBITDA loss of Rs 454 crore. In the first quarter of this year, it emerged as the most loss-making venture among Rocket Internet's top stable.

If the deal materialises, this could be the second-largest deal in Indian internet industry behind Snapdeal's acquisition of FreeCharge early this year and ahead of Flipkart's purchase of Myntra in May 2014.

Jabong is also looking for a new chief executive as founding team member Praveen Sinha is exiting the company and his partner Arun Chandra Mohanhas has already quit.

This also means a revival in sale talks. Last November, as first reported by VCCircle, e-commerce giant Amazon.com, Inc was in talks to acquire Jabong where the asking valuation was $1.1-1.2 billion. But later, the deal was called off due to a valuation mismatch between the prospective buyer and its shareholders.

If Paytm parent One97 Communications does seal the deal, which could involve a big chunk in stock, it would get a significant leg-up to boost its e-commerce side of the business. Paytm, which started as a mobile recharge platform, is still largely known for its digital payment wallet.

The development comes at a time when the firm is aiming to separate its e-commerce and payments businesses as part of its plans to go ahead first with the payments bank platform.

In the online automobile classifieds space, Mumbai-based CarTrade is in final talks to buy CarWale for $120 million, The Economic Times reported, citing sources. If this fructifies, it would be the third such consolidation move in the industry in the last one year.

The deal would include both its properties CarWale and BikeWale. CarDekho was also in talks to acquire CarWale, according to the newspaper.

Responding to a VCCircle email, the spokesperson of CarWale declined to comment while CarTrade's spokesperson did not reply till the time of filing this report.