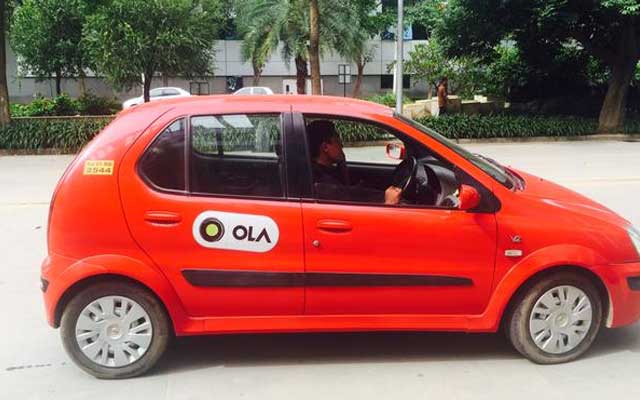 The investment is said to be part of the recent $225 million funding round led by Ola's existing investors Falcon Edge Capital, Tiger Global Management and Japan's SoftBank.

"We welcome Didi Kuaidi as an investor in Ola. We look forward to exchanging learnings from two of the world's largest markets and the tremendous synergies this partnership can bring, towards our commitment of building mobility for a billion Indians," a spokesperson for Mumbai-based ANI Technologies, which runs Ola, said.

An e-mail query sent to Didi Kuaidi, China's largest taxi-hailing company, did not elicit a response till the time of writing this report.

Didi Kuaidi's investment in Ola comes after the Chinese company put $100 million in Lyft, a San Francisco-based ride-sharing app that competes with Uber in the US.

The taxi-hailing business in India is heating up as both Uber and Ola are investing heavily to entrench themselves in the country. In July, Uber India president Amit Jain said the company will invest $1 billion in India over the next nine months to improve operations, expand into newer cities, develop payment solutions and establish a robust support network.

Prior to the latest funding round, Ola had raised $400 million from Russian investor DST Global and others. Ola is now present in about 100 cities and plans to cover 200 cities by the year-end.

Ola claims to complete more than 750,000 daily rides in the country while Uber claims to offer around 200,000 rides.

Ola has set an ambitious target of reaching one million drivers on its platform in three years. Currently, it has over 100,000 drivers, a number that has grown from 10,000 a year ago.

Till date Didi Kuaidi has raised $4.4 billion in seven rounds of funding from marquee investors such as Alibaba, Temasek Holdings, Tencent Holdings and others.