PepperTap raises $36M from Snapdeal, others 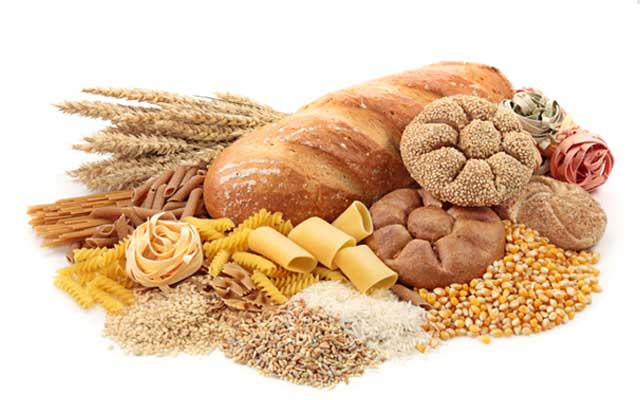 PepperTap, a hyperlocal grocery delivery startup, has raised $36 million in Series B funding from online marketplace Snapdeal and other investors.

Ru-net, JAFCO and BeeNext also put money in this around along with PepperTap's existing investors Sequoia India and SAIF Partners, as per a press statement.

"From less than $1 million GMV run rate at the start of fiscal year 2015-16, we are solidly on track to end the year with a GMV run-rate of over $250 million. Investment by an established player like Snapdeal is a stamp on our asset-light, low-burn business model and our execution track record," Navneet Singh, co-founder and CEO of PepperTap, said.

Peppertap, which is run by Gurgaon-based Nuvo Logistics Pvt Ltd, will use the funds to expand into 75 more cities, increase customer acquisition and strengthen its team. PepperTap will also be integrated with digital wallet FreeCharge which was acquired by Snapdeal in April this year. The startup will get access to Snapdeal's customers.

PepperTap is in talks to expand the Series B round by securing $20 million more from other financial investors. This second close is expected to happen in the next few weeks, the statement said.

Founded in November last year by Singh and Milind Sharma, PepperTap is a mobile-first hyperlocal grocery delivery service that provides on-demand grocery products to consumers. It claims to deliver within two hours of receiving an order across 18 cities.

In April, it had secured $10 million (Rs 62 crore) in Series A funding from SAIF Partners and existing investor Sequoia Capital.

The hyperlocal grocery and food ordering segment has seen the emergence of a bunch of startups. Firms such as Grofers, LocalBanya, Myonsto and iOrderFresh have also raised money. Most of these are aggregators which essentially provide an online platform to order from local vendors.