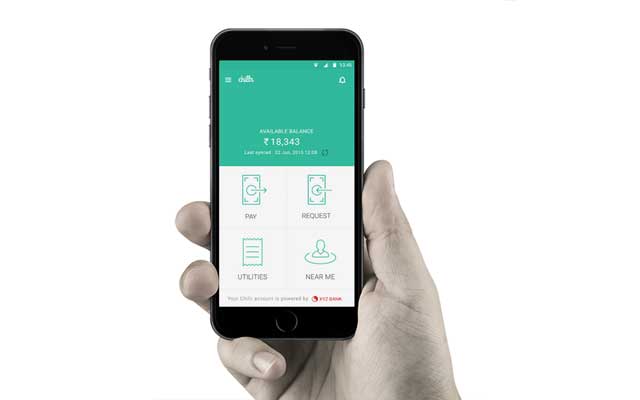 The startup, run by Backwater Technologies Pvt Ltd, said in a statement it will use the money to acquire customers and upgrade its technology infrastructure. The round is not closed yet and more investors are likely to put money, it said.

Chillr is the latest among a number of mobile payment startups that have attracted investments this year. In July, Mumbai-based LivQuik Technology (India) Pvt Ltd, which owns QuikWallet, raised $1.6 million in follow-on funding from existing investor Snow Leopard Technology Ventures. In February, Bangalore-based Momoe Technologies Pvt Ltd, which operates under the brand Momoe, secured $1.2 million in a seed round of funding led by IDG Ventures and Jungle Ventures with participation from India Quotient.

The Chillr app allows users to transfer money to any contact in their phone book. It also allows recharge of prepaid mobile phones, DTH TV subscription and data cards. It is directly linked to the customer's bank account and hence eliminates the need for a prepaid wallet. All transactions are authenticated by a four-digit MPIN issued by the bank.

Sony Joy, founder and CEO of Chillr, said the average P2P transaction value is close to Rs 1,000 and most users recharge their mobiles three or more times in a month. "This proves users are preferring to use digital money and the capital infusion will help us enhance our offerings and achieve the vision of enabling a digital economy," he said.

An alumnus of the College of Engineering, Trivandrum, Joy claims that Chillr has facilitated about four lakh transactions since the launch of its beta version in February.

"Chillr is the smoothest payment experience we have seen. We look forward to partnering with the team as they eliminate cash," Shailesh Lakhani, MD, Sequoia Capital, said on the development.

Chillr aims to tie up with 30,000 merchants and bring on board 15 banks by March-end. It plans to augment its team size to 150 by the current fiscal-end from 70 currently.