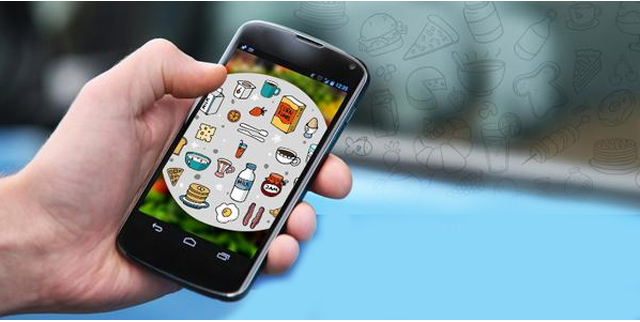 Online supermarket LocalBanya.com is shedding staffers as it braces for a change in its business model, three people familiar with the development told Techcircle.in.

Around 40 per cent of LocalBanya's employees have been asked to leave, the people said, asking not to be identified. They did not specify the exact number of employees being laid off.

A spokesperson for LocalBanya did not comment on the development.

The Mumbai-based company, owned and operated by MN&C Supply Links Retail Pvt Ltd, has stopped taking orders on its website. All indications are that the company may shift from its inventory-led, warehousing-centric model to become an online marketplace for groceries.

"If you look at the industry, not too many people are getting it right. There is a lot of discomfort with the kind of services that customers are getting from online grocers. LocalBanya was among the first to create the market in the country and it wants to be the first to recognise the flaws and fix them," one of the three people said.

The people said that the LocalBanya website may not accept transactions for at least two weeks. "The company is not shutting down, but has taken down the website for a couple of weeks in line with its restructuring plan," said another person cited above.

In March this year, Localbanya had raised an undisclosed amount in funding from Shrem Strategies, a family office of Chhatwal family. After the funding, it expanded operations to Hyderabad, Pune and Delhi.

The company, which was started in May 2012, had earlier raised an undisclosed amount in two separate rounds from Bennett, Coleman & Co Ltd's Springboard Fund and Karmvir Avant Infotech Pvt Ltd, respectively.

At the time of its last fundraising in March, the company claimed to process around 1,000 deliveries and claimed a month-on-month growth of 25 per cent. It had about 170 employees, including 75 delivery boys, at the time. The startup claimed to have an average cart value of Rs 1,400 per order.

The top three categories—fruits and vegetables, groceries and staples and dairy products—contributed 60 per cent of the gross merchandise value while 8 per cent came from institutional clients, including corporate and restaurants.

LocalBanya competes with the likes of EkStop, another Mumbai-based e-grocery which was acquired by Godrej Nature's Basket. It also competes with heavily funded operator BigBasket and VC-backed startups PepperTap and Grofers.