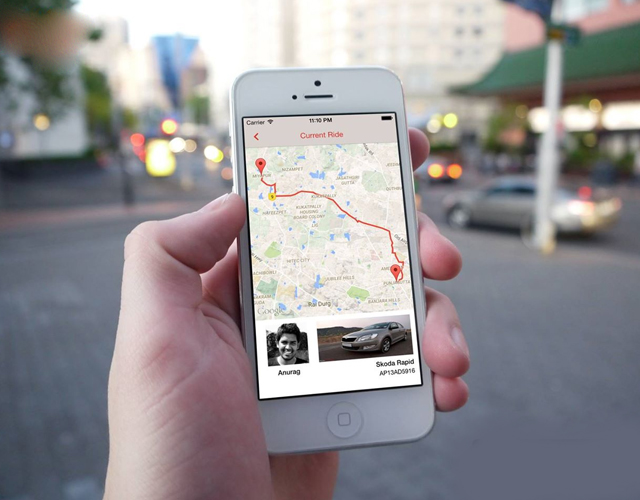 The Hyderabad-company will use the funds for technology development and forming marketing strategies. It also plans to expand to other metro cities in the next six months.

The startup is in talks with venture capital funds for its Series A round, co-founder Anurag Rathor said.

Zify had previously raised Rs 10 lakh from former Microsoft India chairman and MD Srini Koppolu, 50K Ventures, Parampara Funds and the Centre for Innovation and Entrepreneurship of the International Institute of Information Technology, Hyderabad, in May 2014.

"Our constant focus is towards customer engagement and adaptability without compromising on security. We would continue investing in technology and our marketing efforts to make Zify more scalable and reliable in coming weeks," said Rathor.

The company has operations in Gurgaon, Hyderabad and Bangalore. It claims to have more than 11,000 registered users, of which 8,000 were acquired in the past two months. It also has its own wallet for cashless transactions.