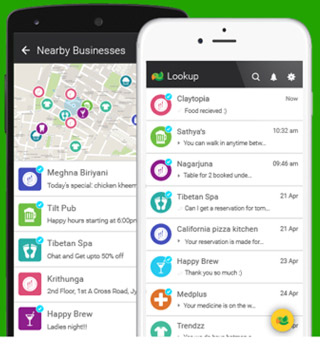 Lookup will use the funds raised to expand its merchant base and reach out to newer geographies, the company stated in a press release.

In May, Lookup had raised $3 million from Biz Stone.

An IIT Delhi graduate, Khosla began his entrepreneurial career at the age of 20 with his unsuccessful entry into soy milk business in India. Later, he co-founded Sun Microsystems and in 2004, he set up a venture capital firm Khosla Ventures in Silicon Valley.