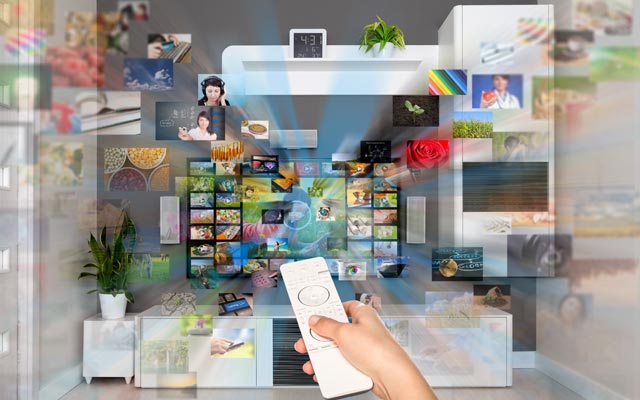 Viacom 18 Digital Ventures, the digital arm of Viacom18 Media Pvt. Ltd, has named its soon-to-be-launched over-the-top (OTT) platform 'VOOT'. As per the company, VOOT is an expression used by today's digital generation to express happiness, enthusiasm and triumph.

The brand identity for VOOT has been created by design and brand consultancies Brand Gym and Elephant Design.

"As one of the fastest growing media companies in the country, for us at Viacom18, digital content creation, delivery and access are essential focus areas for driving growth. With VOOT, we set out to leverage an already digitally engaged audience with our content offerings," said Sudhanshu Vats, group CEO, Viacom18.

Vats said that in addition to showcasing content from Viacom18's group of channels, the company's digital arm will create original programmes especially for the platform. Viacom18 plans to deliver the new service to consumers on a wide variety of connected devices over Wi-Fi, 4G, 3G and 2G networks.

Earlier in an interview to VCCircle, Vats had said that the company will be launching its OTT service early next year.

Gaurav Gandhi, COO, Viacom 18 Digital Ventures, said that the digital video market, in terms of audiences and revenues, is set to explode over the coming years. "VOOT will not only target to gain a sizeable share of this market over the years, but also lead the way and set new trends in original content creation in this space," he said.