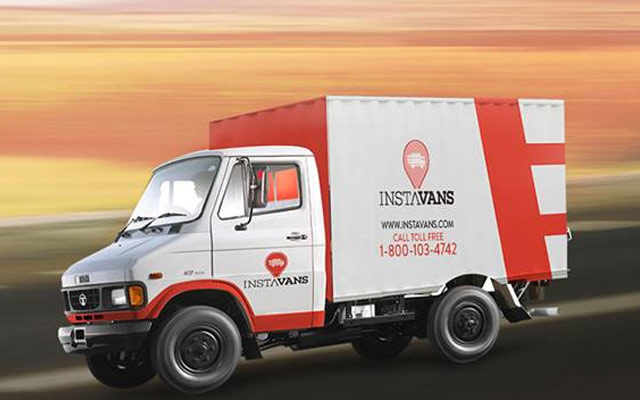 The development was first reported by The Economic Times, citing Vaswani. As part of the transaction, Vaswani will join the company's board.

The Bangalore-based company didn't respond to queries from Techcircle.in by the time of filing this article.

Founded in November 2014 by Vinay Goel and Sanjay Shah, Instavans connects shippers and truckers within a city through its web and mobile platforms.

According to The Economic Times report, Instavans estimates the market for intra-city trucking industry in India at $15 billion.

India's transport industry is highly fragmented with no dominant players in the segment. Trucks transport around 2 billion tonnes of freight across the country every year. This is the market that Instavans hopes to tap into.

A bunch of tech startups have joined the business of connecting last-mile logistics services providers for intra-city transport in the recent past. These asset-light ventures do not own the vehicles themselves and come across as a booking platform similar to taxi hailing apps Ola and Uber. Several have also raised angel or venture capital funding.

Moovo.in, an on-demand booking platform for mini-trucks, raised an undisclosed amount in seed funding from cricketer Yuvraj Singh's venture investment fund YouWeCan and others in July. The same month, Bangalore-based theKarrier raised Rs 1.5 crore ($240,000) in a seed funding round led by Sol Primero.

On the other hand, taxi aggregator Ola recently extended its services to autos and mini buses.