Moglix gets pre-Series A funding from Accel Partners, Jungle Ventures 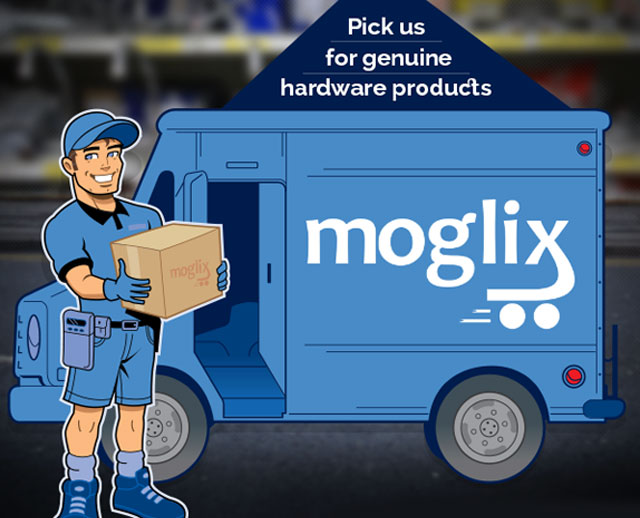 The Singapore- and Noida-based startup will use the money to improve the technology platform, build its merchant base across Asia and increase marketing spend, Moglix said in a statement.

Moglix, which went live in August, is a marketplace for hand tools, power tools, cutting tools, and tapes and adhesives, among other products. Its long-term plan is to enable Asian manufacturers to sell products in about 100 countries. The company claims to have about 200 Indian manufacturer brands on board including Havells, Larsen and Toubro, C&S Electric, Anchor and Bajaj Electricals.

Rahul Garg, founder and CEO of Moglix, said that engineering goods account for 24 per cent of Indian exports. "A large part of this trade remains offline and happens via traditional B2B channels. We believe we can play a significant role in bringing them together online," said Garg, an alumnus of IIT Kanpur and the Indian School of Business.

Subrata Mitra, managing partner at Accel Partners, said that technology can make a big impact on cross-border e-commerce and that Moglix is trying to solve a difficult problem.

Before starting Moglix, Garg worked at Google's Ad Exchange services division as head of Southeast Asia, according to his LinkedIn page.

With its 50 employees, Moglix competes with the likes of Industrybuying.com, Tolexo and Bizongo in the industrial supplies segment.

In April, VCCircle had reported that Tolexo, a subsidiary of IndiaMART InterMESH Ltd, wasin talks to raise as much as $200 million from investors.