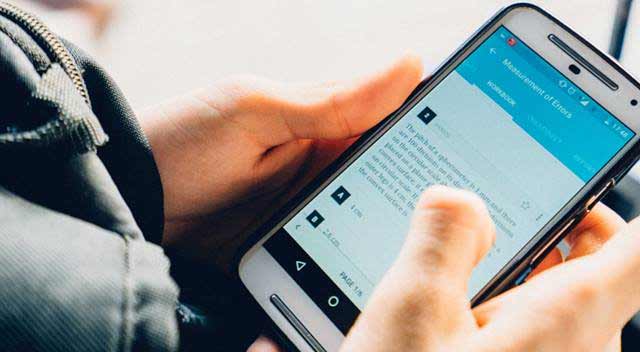 The development was first reported by the Mint, citing Zishaan Hayath, co-founder and CEO, Toppr.com. It said that the company will use the funds for making two acquisitions.

Hayath did not respond to a Techcircle.in query till the time of filing this report.

Venture debt is an alternate form of fundraising often used by startups that are confident of their business models. Unlike venture capital funding, venture debt doesn't necessitate equity dilution.

In May, Toppr had raised $10 million (Rs 63.5 crore) in a Series B funding round led by Fidelity Growth Partners India. Existing investors SAIF Partners and Helion Venture Partners also participated in the round. A month before, the company had acquired EasyPrep, an online entrance exam preparation platform, for an undisclosed amount.

In May 2014, Toppr had raised $2 million (Rs 12 crore) in seed funding from SAIF Partners and Helion. It had previously raised angel funding, too.

Toppr is a test preparation platform for engineering, medical and secondary schools students. Its fee starts at Rs 250 a month and goes up to Rs 6,900 for three years, depending on the course and duration selected.

The startup was founded in 2013 by Hayath and Hemanth Goteti. Hayath previously worked with Opera Solutions and ITC Ltd. Goteti previously headed engineering at Futurebazaar.com and worked with Qlip Media, Synechron and Ubiquity Inc.

Before setting up Toppr, Hayath had also co-founded a phone commerce startup called Chaupaati Bazaar that was acquired by Future Group in September 2010. He is also an active investor having backed firms such as Housing.com and Ola, and runs an angel investment group called Powai Lake Ventures.

SVB started venture lending operations in India by creating SVB India Finance Pvt Ltd in 2008. It provides debt capital to domestic, venture-backed, early and mid-stage companies in India. It provides collateral free loans of up to Rs 15 crore for a term of six months to three years.