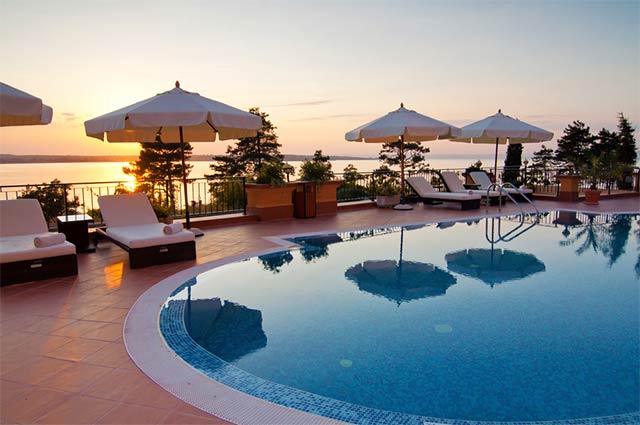 Angel investors Sanjay Mehta, Keshav Murugesh and Apurva Parekh led this round on behalf of the IAN. Mehta would join RepUp's board as part of the transaction.

Piquor Technologies Pvt Ltd, which runs RepUp, will use the funding to acquire customers in India and explore the Southeast Asian market, it said in a statement.

RepUp helps hotels to increase bookings by improving the online reputation of their websites or brands. It also assists hotels in taking remedial decisions to improve operations and service delivery, the statement said.

Mehta said hotels and restaurants in India have started to realise the need for an online reputation management tool. Companies such as RepUp have a wide opportunity in the Indian hospitality sector with a number of major global hotel brands expanding their operations, he said.

More and more Indians are booking hotels online thanks to growing internet access and rising smartphone sales. According to a report by Google India, the size of the online hotel booking market will touch $1.8 billion next year when an estimated 8.4 million Indians will likely book hotels online.

RepUp would compete with the likes of Spain-based ReviewPro and Germany's TrustYou, both of which have hospitality clients in India, as well as Bangalore-based RepuFact. There are several other reputation management firms also that cater to a wide variety of sectors.

RepUp was founded in December 2014 by Pranjal Prashar, an MBA from the Indian Institute of Information Technology and Management in Gwalior. He was previously with Aujas Networks Pvt Ltd where he worked on consulting assignments for companies in India, the Middle East and Africa.

In the coming year, RepUp plans to focus on taking on board 500 hotels as well as building partnership with online travel agencies and review portals.

The IAN is one of the country's largest networks of angel investors. Founded in 2005, it incubates about 20 startups every year. The organisation last put money in London-based Aznog (formerly known as CalLiberate), a VoIP service provider.