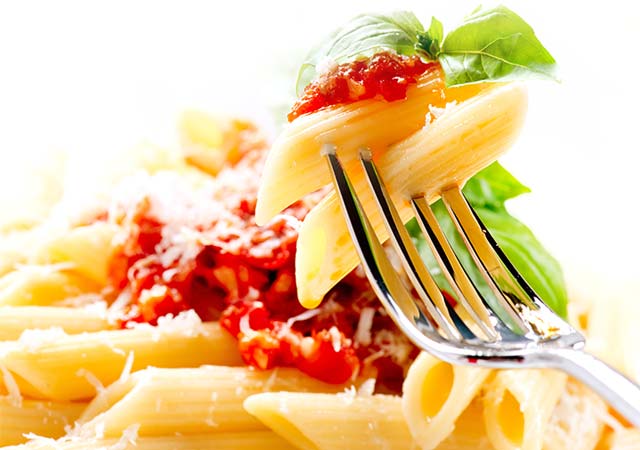 Fizzy Foodlabs Pvt Ltd, which owns ready-to-cook food startup Chef's Basket has raised $6 million (about Rs 40 crore) in a Series A round of funding from SAIF Partners and Haresh Chawla, partner at India Fund Advisors.

It plans to use the funds to expand its product range and add new distribution channels, The Economic Times reported citing co-founder Varun Jhawar.

The startup plans to expand in India's top 15 cities with a portfolio of 30 stock keeping units by the end of March 2016, the report said.

According to the report, the company issued fresh shares to raise the funds and Vishal Sood, partner at SAIF Partners, will join its board.

Separate emails sent to Chef's Basket and SAIF Partners seeking details on the investment did not immediately elicit a response.

The company offers Mexican, Oriental, Thai and Italian dishes in two ready-to-cook formats. It plans to launch a single-serve format in oriental cuisine and also introduce its own range of pasta sauces.

The startup sells its products through Flipkart, Amazon, Snapdeal, BigBasket, Paytm and Grofers. It has also tied up with supermarket chains such as Hypercity, D-Mart and Big Bazaar.

The direct competitors of Chef's Basket would be food-tech ventures such as InnerChef and iChef, which offer ready-to-cook products. These ventures, however, do not sell through third-party e-commerce portals.

InnerChef delivers pre-cooked, sliced food with necessary ingredients as well as the recipe packed in a kit with last-mile preparation to be done by the customer. iChef delivers ready-to-cook gourmet recipes with pre-portioned ingredients that users can order according to the dish they pick from the menu.

The investment in Chef's Basket comes at a time when several food-tech startups are reeling under pressure to control costs and sustain investor interest. Indeed, some are also shutting shop, tweaking their businesses, pausing operations or reducing their staff count.

Until recently, the food-tech sector was a red-hot destination for angel and venture capital investors. Startups in this sector either offer an ordering platform from restaurants (Foodpanda, Zomato and others) or run their own kitchens. Some serve ready-to-cook or ready-to-serve meals while companies such as Yumist connect consumers to independent chefs or offer food ordering from in-house kitchens.