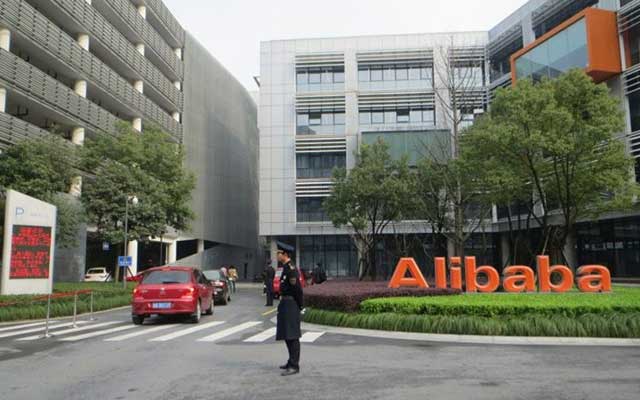 China's e-commerce giant Alibaba on Thursday created a new record in online sales netting USD 14.33 billion on the annual Singles Day, the world's biggest online shopping day, with shoppers splurging on a variety of products despite the world's second biggest economy experiencing its worst slowdown since 2009.

Besides Alibaba, a host of other online retail outlets including the JD.com, Suning Commerce Group, reported massive sale on the Singles Day on Wednesday, an online buying fiesta akin to America's Cyber Monday.

It is on this part of the year, Chinese purchase all households goods offered at the cheapest possible prices.

The army of Internet shoppers had ordered 37,000 health products from the US within 11 hours of the start of Singles Day, said Sun Weimin, vice-chairman of Suning.

Jack Ma, executive chairman of Alibaba, said the Singles Day represents only a small part of the huge potential for domestic demand in China.

Hundreds of thousands of businesses benefit from Singles Day not only Internet companies, but also other companies that produce quality products, he said.

"China has a middle-class population of 300 million. We believe there will be 500 million within the next 15 years, which would bring huge demand for high-quality products, therefore boosting economic growth," Ma said.

The online sales continued to be success despite a recent official report submitted to the Chinese lawmakers saying only 58.7 per cent of items in online trade were genuine, while the remaining 40 per cent were shoddy or counterfeit.

E-commerce has become a success in China as it overtook the US as the world largest online retail market with USD 442 billion compared to US' nearly USD 300 billion last year.