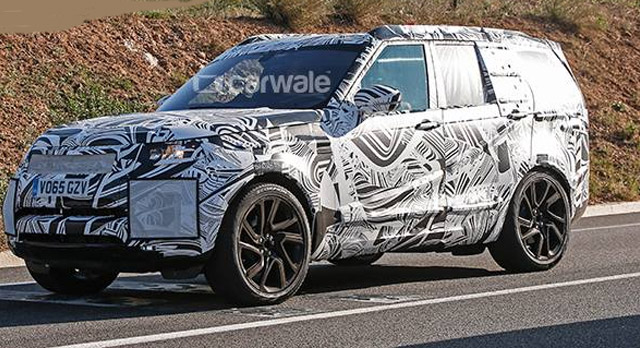 Automobile classifieds portal CarTrade has acquired rival CarWale for an undisclosed amount, the third takeover deal in the segment in little more than a year.

"Through the merger with CarTrade, we are facilitating reasonable market consolidation and, at the same time, are multiplying our invested capital in a highly competitive market," Ralph BÃ¼chi, president at Axel Springer SE, said in a statement.

Citing unidentified sources, The Economic Times reported that CarTrade paid about $90 million (Rs 590 crore) for the deal. But this could not be independently verified.

BikeWale, CarWale's two-wheeler platform, will also merge with CarTrade as part of the latest deal. CarWale co-founder and CEO Mohit Dubey will join the combined entity as a co-founder and director with a stake in CarTrade. The transaction is expected to close in the next few weeks.

Axel Springer first bought into CarWale in 2010 when the German firm along with media house India Today Group acquired a 70 per cent stake in the portal from Seedfund and Sierra Ventures. It later raised its stake.

CarTrade.com is an online auto marketplace to buy and sell new and used vehicles. The platform has about one lakh listings for used cars. It also provides reviews, on-road prices, car comparisons and latest news for new cars.

In February this year, CarTrade had raised an undisclosed amount from Chip Perry, former founding chief executive of Auto Trader, the largest online auto classifieds company in the US.