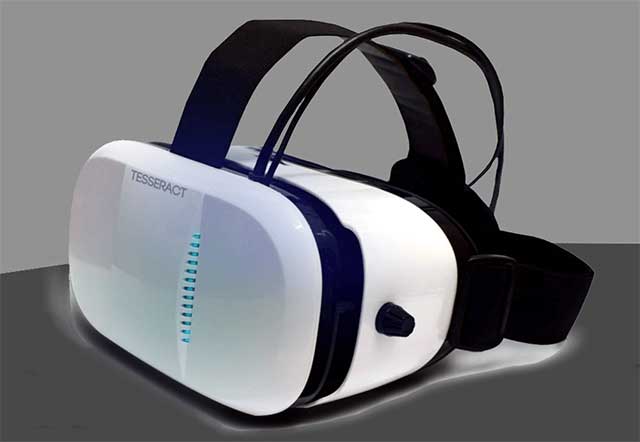 The startup was founded in 2014 by Shubham Mishra, Vrushali Prasade and Harikrishna Valiyath, all dropouts of BITS Pilani Goa campus.

"Absentia aims to beat global competition with its novelty. The device agnostic technology developed by the team can convert any media or game to virtual reality and simulate it on our own head mount device â€“ Tesseract," said Mishra, co-founder, Absentia.

Tesseract can also be used by architects and product designers for 3D views of real estate maps and designs. Its 360-degree vision allows users to watch videos with complete 3D immersion and users can also use the headgear for viewing panoramic pictures in 3D or with 360-degree vision.