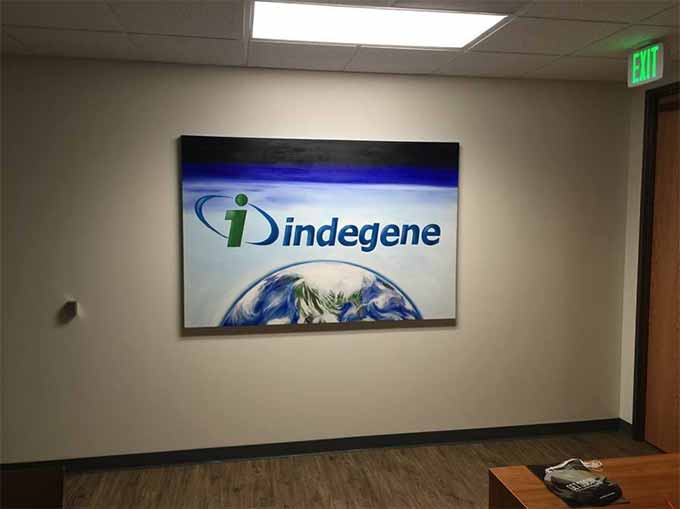 "The deal, which is valued at $6-8 million, will go out in trenches in three years given the positive outcomes from SmartCare," said Manish Gupta, co-founder and CEO of Indegene.

VCCircle had first reported on August 17 that Indegene was close to buying two US-based health-tech firms. Gupta had said the target companies are in the revenue range of $5-10 million.

"The acquisition expands our capability to provide solutions that impact more than 3 million lives in the US and will help our revenues grow more than 100 per cent year on year for three to five years," Gupta said.

An IIT-BHU and IIM Ahmedabad alumnus, Gupta had previously worked with Infosys. Indegene has struck a few acquisitions in the past.

"We are happy to ally with Indegene in bringing about this transformation in population health analytics and patient care," said Lawrence S Borok, CEO and president at Vantage Point, Inc.

Indegene, which helps US-based life sciences companies through its analytics, technology, operations and medical expertise (ATOM), has recently turned its focus on the medical insurance space.

Gupta claimed Indegene is in the nearly $100 million revenue range and aims to touch $250 million in five years.

The company has around 1,400 employees and offices in Montreal, Los Angeles, Atlanta, Shanghai, Zurich and Bangalore.

It was catering to the domestic market till 2004 and later decided to change its strategy to focus on the overseas market. A little later, Infosys co-founder NS Raghavan's Nadathur Holdings invested in the firm offering an exit to KITVEN Fund, which had invested in Indegene in 2002.