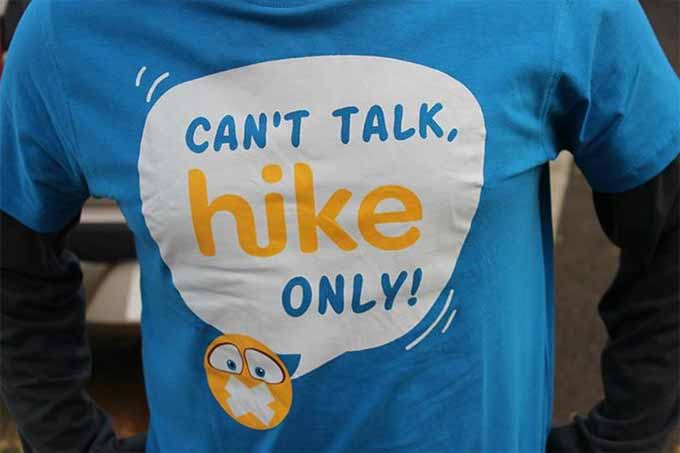 Monthly usage on the Hike app increased by 50 per cent to 30 billion messages from 20 billion in October, Hike said in a press statement.

"We got there quicker than we expected. The year still isn't over and there's a lot still more to come," said Kavin Bharti Mittal, CEO, Hike.

Operating in the highly competitive communications app segment, Hike competes with market leader WhatsApp as well as Facebook Messenger, Viber, Google Talk, China's WeChat, Japan's Line and Nimbuzz in India. In September, WhatsApp said it has 900 million users in India. However, WhatsApp does not share additional statistics pertaining to its Indian user base.

Few month ago, Hike launched a new feature that enables users to share files without an internet connection in a 100-metre radius. It recently appointed Unilever executive Hemant Goyal as vice president of finance and Amazon's Gautam Vohra as its general counsel.