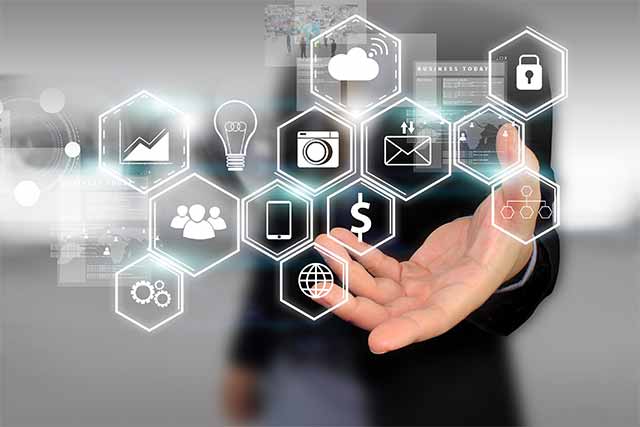 Hindustan Times Media Group, which publishes business daily Mint in India and MintAsia in Singapore, also put money in the funding round, as per a press statement.

The funds raised will be used to strengthen existing India and ASEAN teams, expand operations to Hong Kong and China, said the statement. The money will also be used to launch the company's deal analytics and data platform, it added.

The company also plans to close a Series A round of venture funding in the first quarter of 2016.

DEALSTREETASIA's content business and some of its proposed products compete with VCCircle and Techcircle.in's offerings.