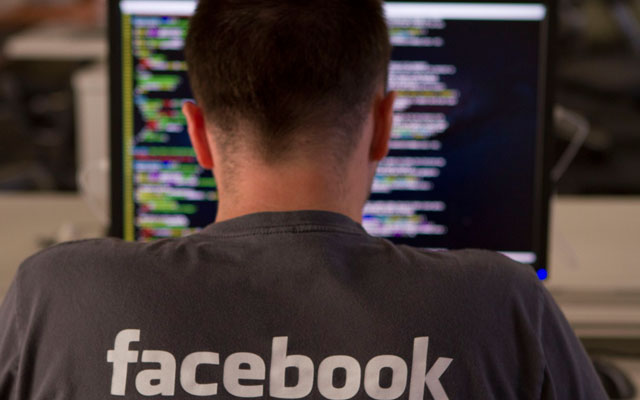 Social networking giant Facebook's online campaign to save its Free Basics service in India, its second-largest market, is receiving a lot of criticism.

The campaign comes in the wake of the Telecom Regulatory Authority of India's (TRAI) public discussion paper asking for comments on steps that should be taken to ensure that internet use remains non-discriminatory, transparent and affordable if differential pricing is allowed.

The regulator had previously said that some plans such as Free Basics and Airtel Zero amounted to differential pricing that offered zero or discounted tariffs to certain content of select websites or applications or platforms.

As part of its latest campaign, the company is asking users to send an email to TRAI. The pre-written e-mail says that the user supports Free Basics and that free access to internet is a must for India.

Don't fall for this @Facebook scam! Just https://t.co/rVnz1ZytMF in a new name. Not digital equality but slavery. pic.twitter.com/nPV0asxnJQ

Facebook had earlier defended Free Basics, saying the programme that helps people connect should not be halted or limited.

Free Basics is the new version of the Internet.org initiative, which was rebranded in September and has been slammed worldwide for violating net neutrality.

Last week, Facebook had extended this service to Reliance Communications' mobile subscribers across the country allowing them free access to more than 80 apps and websites such as Facebook, Facebook Messenger, TimesJobs and Wikipedia, among others, with zero data charges on both 2G and 3G networks.

With 130 million users, India is Facebook's second-largest market after the US.