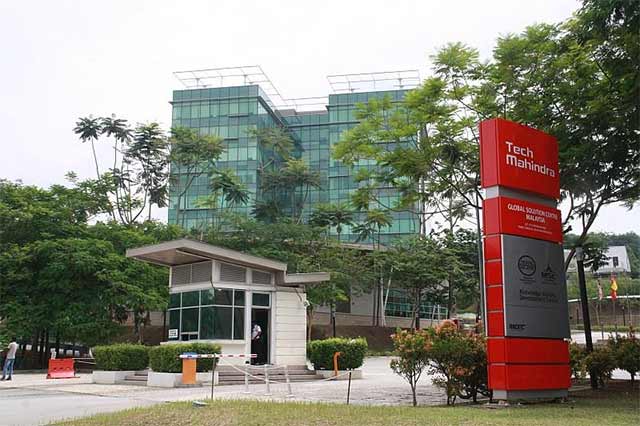 Tech Mahindra Ltd, which got Reserve Bank of India's (RBI) in-principle nod to set up a payments bank, has forayed into the mobile wallet space. The contact-less wallet, called MoboMoney, works at both online and offline stores.

MoboMoney is a prepaid tap-n-pay payment solution which is based on NFC (Near Field Communication) technology which allows radio communication between two NFC enabled devices. Customers need not use an NFC-enabled phone to pay for buying goods, and can just tap their MoboMoney tag on the merchant point-of-sale to make payments.

Customers can load money onto the MoboMoney wallet via credit card, debit card or net banking which can then be used to pay for over-the-counter payments, recharges, make bill payments, as well as pay online.

The company plans to focus on the top six metros of country over the next 12 months; and aims to have at least one million merchants accepting MoboMoney over the next five years, The Economic Times reported.

A mail sent by VCCircle to Tech Mahindra for additional information did not get get any response till the time of filing this report.

Tech Mahindra's payment bank operations are expected to be launched in the second half of 2016. The bank will be an independent unit under the Mahindra Group led by Tech Mahindra and Mahindra Finance, a rural NBFC, as equal contributors to the new entity.

Paytm is seen as one of the key competitors to Tech Mahindra. Vijay Shekhar Sharma-led Paytm is already a well-established mobile wallet brand in the country. It is one of the 11 entities which got the RBI nod to set up a payments bank. Paytm claims to have over 100 million users on its platform. Around 75 million transactions are carried out every month on Paytm Wallet. Its mobile wallet is accepted by over 80,000 merchants across the country. Paytm targets to work with 10 million merchants by next year.