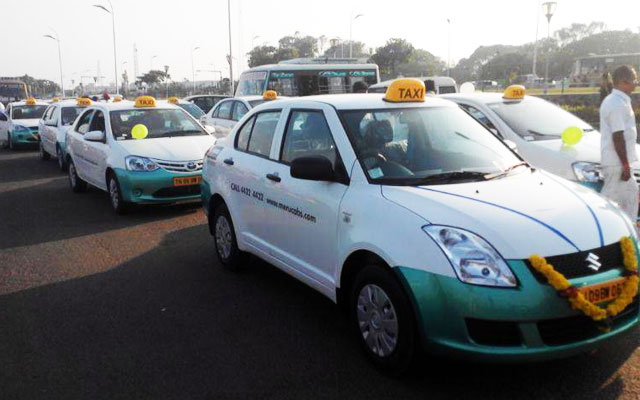 In its submission to the fair trade watchdog, Meru Cab Company Pvt Ltd alleged that Uber was undercutting the market by offering low prices for cab rides in Kolkata.

In its complaint against Uber India and two of the latter's group firms, Meru alleged that before Uber entered Kolkata, radio taxis were charging an average price of Rs 20-22 per km in the city.

However, Uber introduced its services at Rs 15 per km when it launched in Kolkata last year. Uber further reduced fare to Rs 9 per km.

Quoting a TechSci report, Meru argued that Uber (52 percent) holds a dominant position Kolkata market on the basis of fleet size. However, Uber refuted the claim and said it holds 38.54 per cent market share, which is less than Ola's 41.7 per cent.

Meru, which competes with taxi-hailing apps Uber and Ola among other players, is one of India's oldest cab companies. The taxi aggregation model coupled with the large dollops of external funding raised by Ola and Uber allows these players to compete with radio taxi operators (Meru, TABcab, Mega Cabs and others) on pricing.

Meru and Ola have been taking on Uber by sewing global arrangements with international peers. In November, Ola completed its Series F funding round by raising $500 million from Scottish investment firm Baillie Gifford and Didi Kuaidi, which competes with Uber in China.

India is Uber's second-largest market after the US. In July, Uber India president Amit Jain said the company would invest $1 billion in India over nine months for expansion in 18 cities.

In March, Meru had raised Rs 300 crore ($50 million) from existing investor India Value Fund Advisors (IVFA). Techcircle.in had reported that Meru was also in talks with Chinese e-commerce giant Alibaba for funding. However, a deal did not materialise.