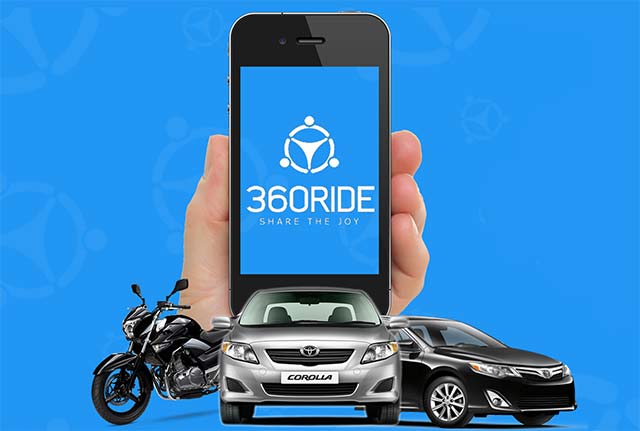 The funds will be utilised to expand its marketing and promotional campaign, the startup said in a statement.

360Ride is a free ride-sharing platform catering to urban commuters allowing ride-sharing of both two-wheelers and four-wheelers. Users requesting a shared ride are matched with other users looking for a ride on the same route.

In 2012, Lokesh Bevara and Varaprasad Moida had initially launched a taxi aggregation startup myprepaidtaxi.com which was revamped as 360Ride in September 2015. Bevara has earlier worked with IBM and EMC while Moida was associated with Tata Elxsi and Midas Communication Technologies before launching the startup.

Ride sharing in private cars, an evolved concept in the US market, is slowly picking up in India. Quite a few ride sharing apps have come up in recent months and have seen increased interest from investors.