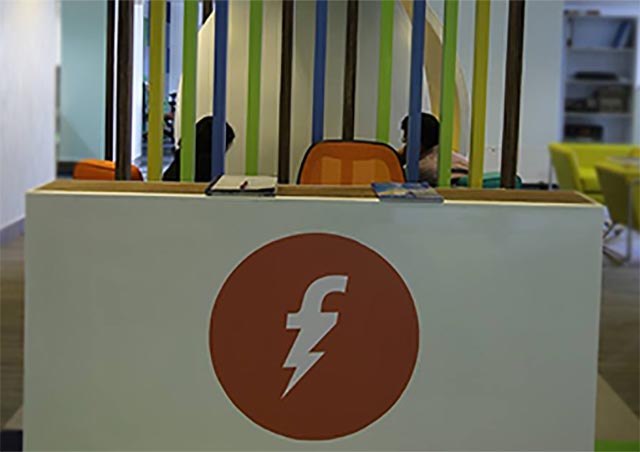 Snapdeal-controlled FreeCharge has launched a virtual card named Freecharge Go that can be used to make payments across websites in India.

The card has been introduced in association with MasterCard and YES Bank. It is linked with FreeCharge wallet. Users can top up the card by adding money to FreeCharge wallet. Any form of digital cash, be it cashback, refund or money received on the wallet can be used for online transactions across websites.

The move comes days after rival Oxigen Wallet introduced a similar offering in a tie-up with Visa Card.

The virtual cards will help online shoppers who don't have a debit or credit card â€“ or don't want to use those cards for fear of digital fraud -- to make purchases on e-commerce sites such as Flipkart and Snapdeal.

FreeCharge said the card can be generated in a few seconds on the FreeCharge account. After activation, users will receive a 16-digit MasterCard number with an associated CVV. The card details can be accessed only after entering a security MPIN and every transaction needs to be verified by a one-time password that is sent to the registered mobile number.

As per the Reserve Bank of India's regulations, users can keep and spend only up to Rs 10, 000 in their mobile wallets.

FreeCharge had recently entered into a partnership with Westlife Development Ltd, owner of the master franchisee of brand McDonald's west and south India, to allow the fast-food chain's customers to make offline payments using their FreeCharge wallet.

FreeCharge claims that it has about 30 million registered users and that its wallet has registered over 15 million users since the launch in September 2015.