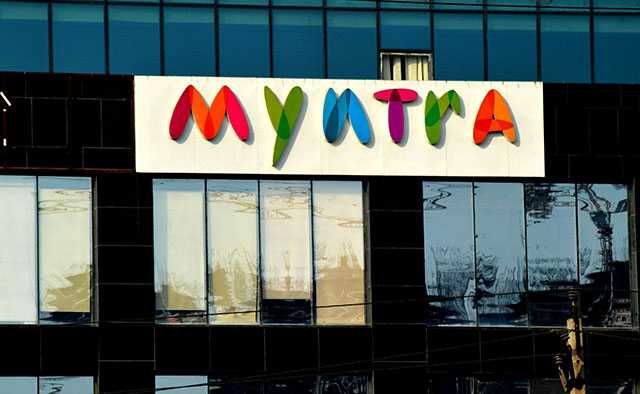 Online fashion retailer Myntra's efforts to increase the contribution of private labels to its sales seem to be proving harder than it initially thought.

Private labels accounted for about 20 per cent of the company's gross sales in 2015, the Flipkart unit said on Thursday. This is almost the same level a year ago, as is evident from this January 2015 Mint report.

The focus on private labels is understandable since the company makes higher margin on in-house brands compared to other brands. Also, the level of discounts offered on other brands is typically similar across e-commerce platforms, which means there is only so much a company can do to improve profitability from these brands.

Myntra has only 11 private labels. This means a fifth of its sales come from these 11 brands. In total, it sells 2,000 brands on its mobile app. This is up from about 1,200 a year ago, it said. The number of private labels added during 2015 couldn't be immediately ascertained.

Its private labels include Roadster, All About You, HRX, Wrong, Anouk and the recently launched Ether. The company launched All About You in partnership with actor Deepika Padukone, HRX with actor Hrithik Roshan and Wrong with cricketer Virat Kohli. The celebrities and the company co-own these brands.

The year also saw Roadster becoming the highest-performing brand for Myntra. Roadster aims to clock Rs 400 crore in 2015-16 and become a $100-million, or Rs 650-crore, brand by the end of 2016, the company said. Puma, Nike, Vero Moda and UCB were the other top-selling brands in 2015.

GMV, discounts Myntra also said its annualised gross merchandise value (GMV) touched $800 million in January, up 60 per cent from $500 million only two months ago, as it continues to cut discounts and improves supply chain. The company said it is on track to clock $1 billion GMV in 2016-17.

GMV, the total value of merchandise sold, is a key performance metrics used by e-commerce firms. The annualised GMV of $800 million means the company likely sold merchandise worth $66.67 million (Rs 433 crore) in January.

"January has been the biggest month ever for Myntra. Our focus for the year will be to attain positive gross profit while maintaining scale during the year," CEO Ananth Narayanan said at a press conference in Bangalore.

The company had conducted a sales campaign in December-January. While January GMV was exceptionally good for Myntra, he indicated that the total sales volume for the full financial year would be around $600-650 million. He said that the GMV numbers mark an increase of 70 per cent year on year.

In comparison, Rocket Internet's Jabong, the other major fashion e-tailer, clocked GMV of Rs 405.8 crore in its third quarter ended September 30, 2015. It brought down losses and grew GMV but the number of orders it received remained flat. Its latest financials aren't available, but Myntra appears to have left Jabong far behind. Shoppers Stop, the country's top departmental store chain and Myntra's closest offline rival in lifestyle retail, sold products worth Rs 900 crore in the quarter through September 2015.

Narayanan said discounts dropped by six per cent and supply chain costs by 5 per cent in the last quarter, helping the company improve profitability. He reiterated that Myntra would operationally break even in 2016-17. He said there was still scope to cut discounts and reduce supply chain costs.