Ola undercuts own TaxiForSure to take on uberGO 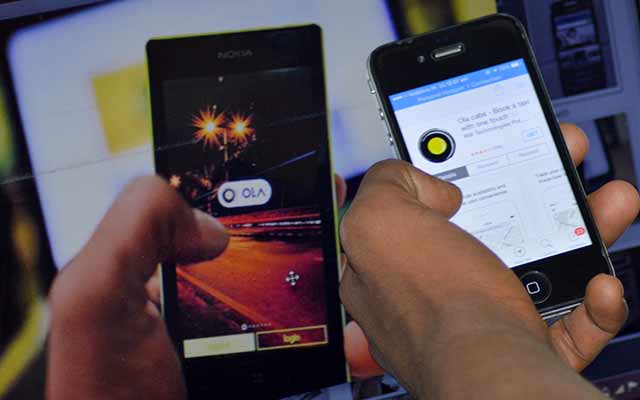 Cab-hailing app Ola has rolled out Ola Micro, its newest low-cost riding service, as it looks to strengthen its offerings to retain its edge over main rival Uber.

The service will be initially available only to select customers in Mumbai, according to the startup's website.

Ola Micro replaces Ola Mini as the cheapest cab service under the Ola banner in Mumbai. With a base and minimum fare of Rs 45 and Rs 60, respectively, and Rs 8 per km, ride-time charge of Rs 1 per minute, the tariff is probably Ola's answer to Uber's low-cost service, uberGO.

In comparison, Meru's Genie cab service charges Rs 99 for the first 4 km followed by Rs 16 for every additional kilometre in Mumbai. While there is no per-minute ride-time charge, Meru charges Rs 2 per minute for waiting.

It isn't clear what type of cars Ola Micro would provide. It is also not clear yet whether Ola will roll out the new service to other cities. The company didn't respond to Techcircle.in queries till the time of filing this report.

The launch of Ola Micro comes at a time when Mumbai-based ANI Technologies Pvt Ltd, which runs the startup, is battling competition from US-based Uber Technologies, to capture a dominant market share in the fast-growing cab-hailing business as urban commuters increasingly look for more affordable options for their daily commute.

Though backed by big investors, Ola and Uber continue to depend on deep discounts to passengers and incentives to drivers to drive ridership.

Founded in January 2011 by IIT Bombay alumni Bhavish Aggarwal and Ankit Bhati, Ola allows users across 102 cities to book from about 275,000 cabs and 75,000 auto-rickshaws on its platform. It aims to enroll one million drivers on its platform in three years.