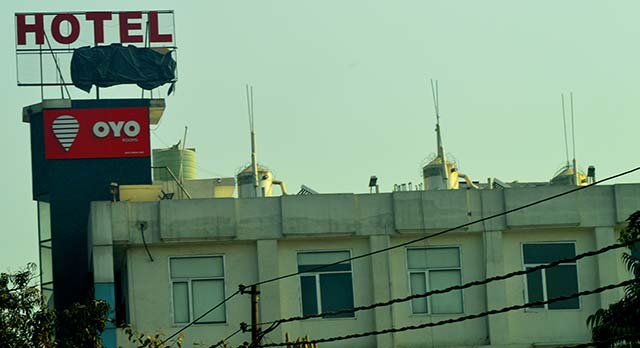 A formal announcement is expected in the next two weeks, a person directly involved in the transaction told Techcircle.in.

Spokespersons for OYO and Zo did not respond to an email query till the time of filing this news report.

The seven co-founders of Zo will not be a part of the merged entity. Zo was founded by Dharamveer Chouhan, Akhil Malik, Paavan Nanda, Tarun Tiwari, Chetan Singh Chauhan, Abhishek Bhutra and Siddharth Janghu in 2013.

About 100 Zo/Zostel staffers have become redundant as a result of the transaction. These employees have been outplaced in other firms, one senior executive of Zo told Techcircle.in. However, this could not be independently confirmed. Before the deal, the company had around 200 staffers on its rolls.

Outplacement is an HR practice where employers facilitate new jobs in other companies for employees being laid off.

OYO Rooms was founded in 2012 by then 17-year-old Ritesh Agarwal. It currently operates in about 165 Indian cities. The company recently raised $100 million (Rs 635 crore then) in a fresh round led by Japanese tech conglomerate SoftBank Corp.

According to data available with VCCEdge, the research platform of VCCircle, OYO Rooms has raised a total of $117.2 million till date, making it the most funded startup in the Indian budget hotel aggregation space. Zo Rooms had raised its Series A round of funding led by Tiger Global with participation from Orios Venture Partners, in July last year.